By Ossbee (self media writer) | 4 months ago

The police in the Ashanti Region are struggling to resolve the puzzle over how two pals, who had gone boozing together ended up picking a fight, resulting in the death of both men. 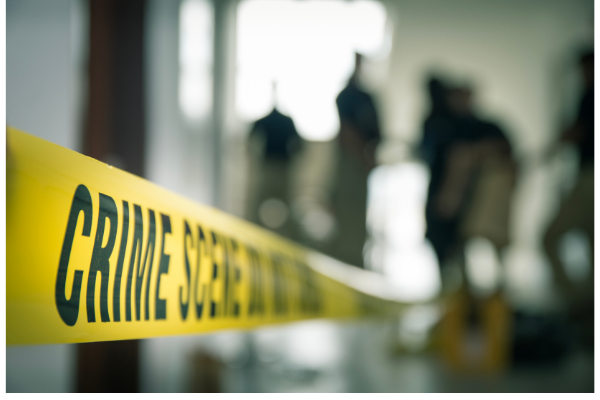 They had gone to a drinking spot to quaff some hot drinks and suddenly began quarreling.

One of the good friends, drew a knife, he was hiding on himself, and stabbed the other to death. Realizing, what he had done, he made a daring attempt to flee but he was seized by some young men, who witnessed the incident, and beaten to death.

He said the police received information that a dead body was lying by the road side and crime scene investigators were quickly dispatched to the place. 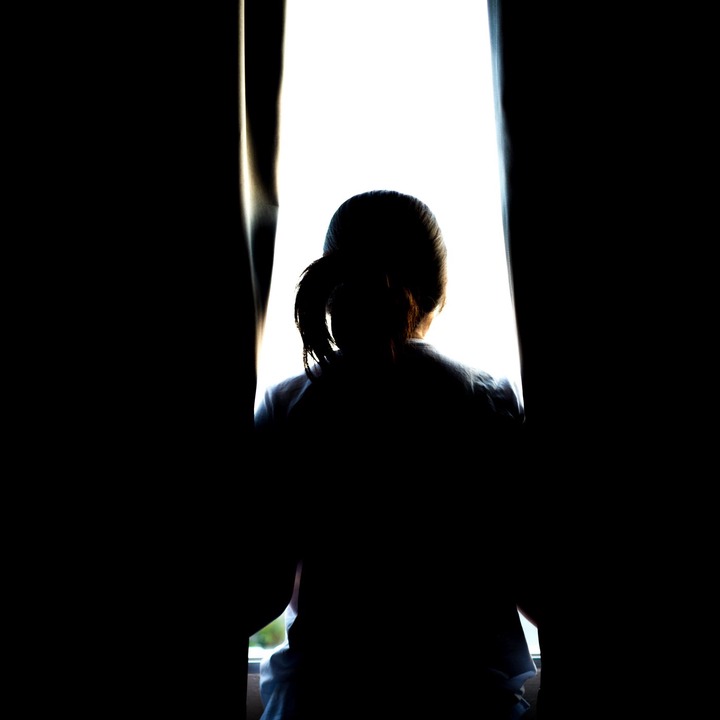 The team on arrival saw the body and later found another body and collected both bodies.

Their preliminary investigations showed that the two were friends and had prior to their death gone to a drinking spot, where they fought.

ASP Ahianyo said they would do everything to get to the bottom of the matter.

The incident highlights how violent Ghanaians are increasingly becoming.

It is unimaginable that a criminal suspect, could have the courage to attack and stab a police officer to death at the Nyamebekyere Police Station in the Berekum District of the Bono Region.

The suspect, Yaw Peprah, had been arrested and taken to the police station for threatening to harm another person. 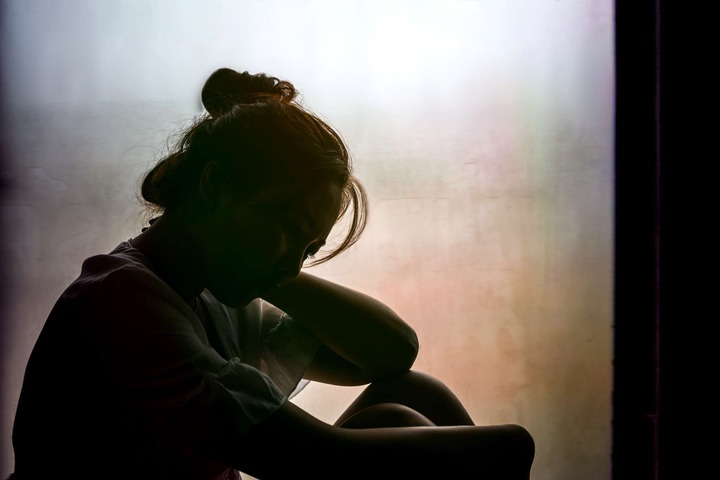 Before anybody could say jack, the suspect pulled a hidden knife and began brutally stabbing the officer at the counter on the neck and other parts of the body and fled.

He was later shot dead, when he attempted stabbing the arresting officers who had tracked him down to his hiding place at Komfuokrom.