The Police Ninja Who Was Butchered To Death 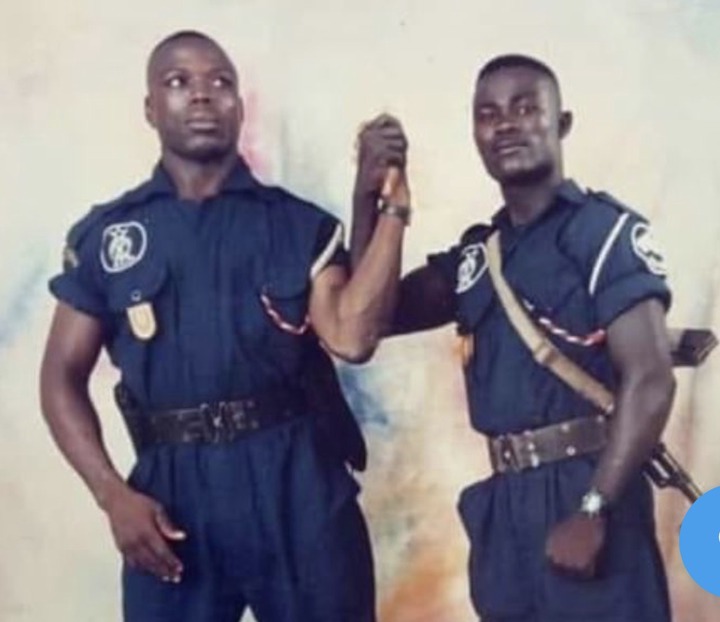 For lovers of veteran sports journalist, Kwabena Yeboah’s Monday evening show ‘Sports Highlights’, there was a section introduced in the mid 90’s which purposely focused on self defense.The instructor of that section of the program was a young martial arts and hand-to-hand combat expert,Richard Owusu Sekyere. It was to be learnt later that he was a Police officer with the rank of constable.

Apart from ‘Sports Highlights’ being the main source of foreign sports news, especially with the German and English leagues, many, especially the young, loved watching ‘Sports Highlights’ because of Owusu Sekyere’s section because it helped one acquire a skill or two in self defense. Many people always looked forward to that section of the program.

A lot of stories were told about his courage in the fight against crime. His unit, the ‘Striking Force’ was a force to reckon with and a nightmare for criminals in that era.

The man, who was fondly known as ‘Kweku Ninja’ gradually became a household name. He became a symbol of power and strength. His manner of teaching was also exciting with some of his sessions coming in the form of stories and drama. There were times when he dressed up like an old man, just to play a character in his illustrations for effective lessons. It was all too clear that he had a deep interest and passion for his craft.

However, disaster would strike along the line.

In November of 1998, , the whole of Ghana was thrown into a state of shock when two police officers were murdered in broad daylight at Ablekuma, a suburb of Accra. One of them happened to be ‘Ninja’.

“How?, he was a fighter”. Such thoughts went through the minds of people. The other was his colleague, Jerry Wornu, also a constable.

Stories vary as to what they really went there to do on that very day. 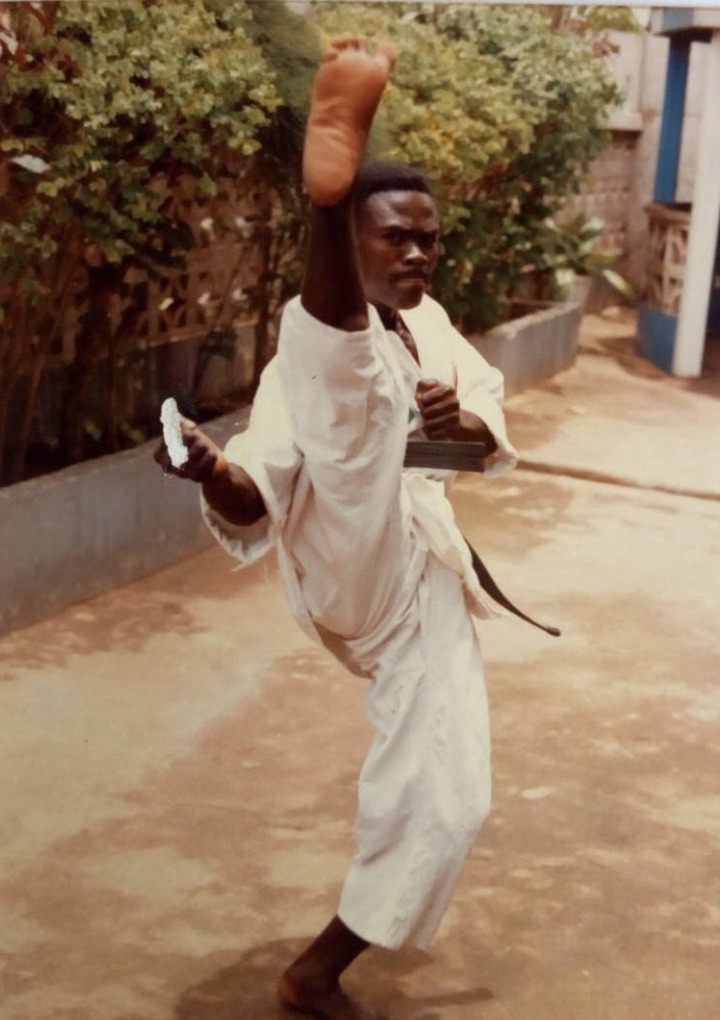 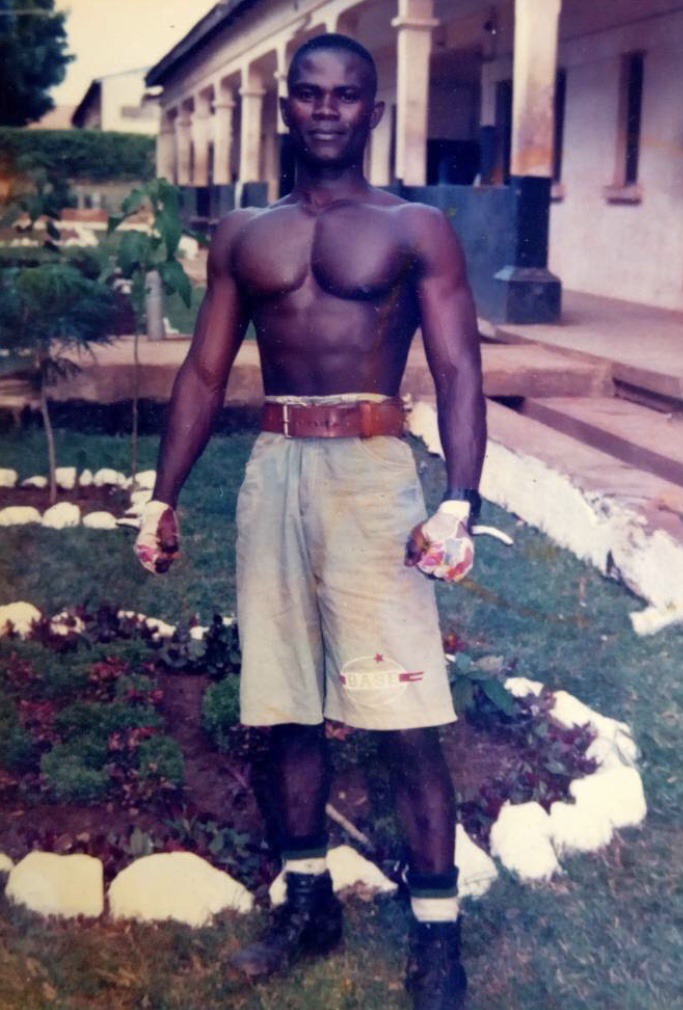 The popular reason given was that, there was a piece of land they went to check on at that part of Accra.

It seemed however that, some land guards over there had a bone to pick with them. The two officers would be ambushed by them..

In the ensuing confrontation which triggered off a fight, Constable Jerry Wornu would be killed whiles Owusu Sekyere, with his expertise in self defense, fought his way to escape.

However , he was knocked down by someone after he jumped into the bucket of a moving truck to escape. He could not do much when his assailants got to where he fell.

One of the suspects, Kwasi Kwei, also known as Kwei-Kwei, told the Police that he joined other accomplices including one ‘Terminator’, to beat him to death.

Before burying him, they hacked off one of his arms and a leg, with the reason for that being associated with his fighting ability.

The culprits were eventually arrested and made to face the law. Most, if not all of them are facing the death penalty , which is now more like a life sentence, since executions have not been going on lately.

’Ninja’ left behind a daughter, who currently resides in the United States.

Thank you for reading. Please ‘follow’ this page for regular posts.