A spiritualist in the West Gonja District of the Savannah region has allegedly attacked one Issahaku Mahamadu, a 55- year- old man for claiming to be a wizard. According to DGN Online, the victim was assumed to be a wizard after a 10- year- old girl allegedly informed neighbours that she and the man regularly slaughtered people spiritually in the area. 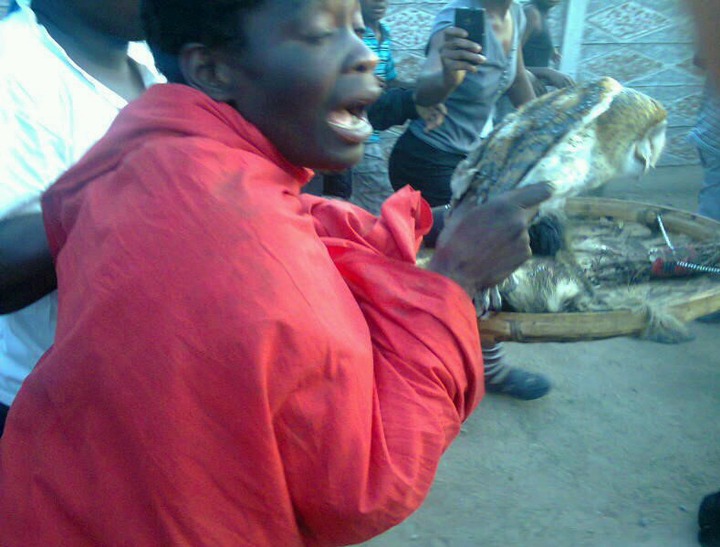 Some citizens teamed up together and took the victim to a spiritualist named Zeena and her husband, Yussif also known as "Red" who verified the victim's state as a wizard and mandated that he confesses. The victim resisted the charges, but the spiritualist refused to approve it and authorized him to be beaten until he admitted to being a wizard. 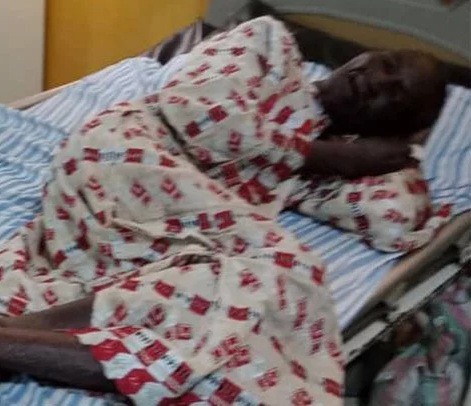 Mr Haruna Iddrisu, the victim's son, confirmed the story to DGN Online, explaining that his father was taken to their house after being severely beaten and left lifeless. His families rushed him to the Damongo government hospital for immediate treatment, he claims. 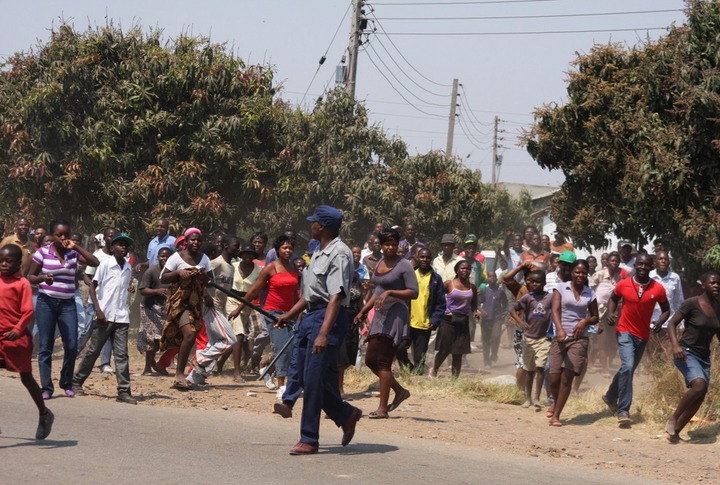