By JustUpdated (self meida writer) | 1 months

Following the recent update revealed by the Ghanaian Police, after they successfully Captured the suspected Armed robbers who were lead masterminds in the Killing of a 24-year-old Police Constable, the names of the arrested robbers have surfaced online. 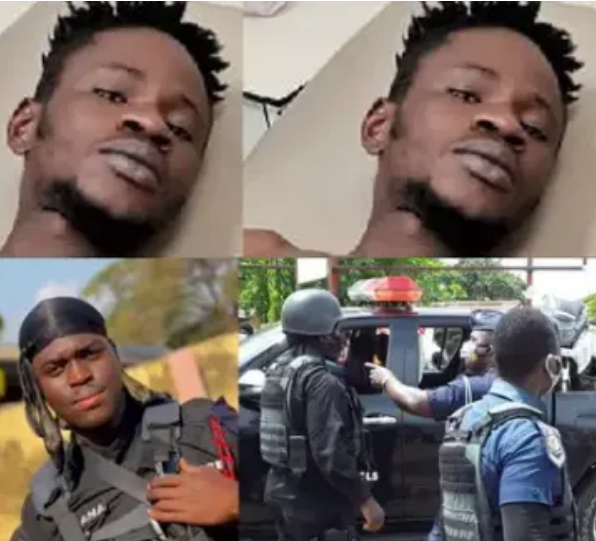 According to the information gathered, the Armed Robbers who gruesomely murdered late Constable Emmanuel Osei and a pregnant woman at James Town, went into hiding from Accra to Kyebi, while the Police was making thorough investigation into the Case.

It was reported that the names of the Armed Robbers was given as "Musah Kamara and Suleman Keta", who are believed to be both brothers from Guinea. They stated that they came to Ghana to seek for a greener pastures, but after they could not secure any job, they started looking for money to return back to their country.

However, a lot of controversies have come up from mostly Ghanaians, who are wondering how they had to went into hiding in that far area.

Meanwhile, the Police shot of the suspects after they engaged them in a gun fire.

Content created and supplied by: JustUpdated (via Opera News )