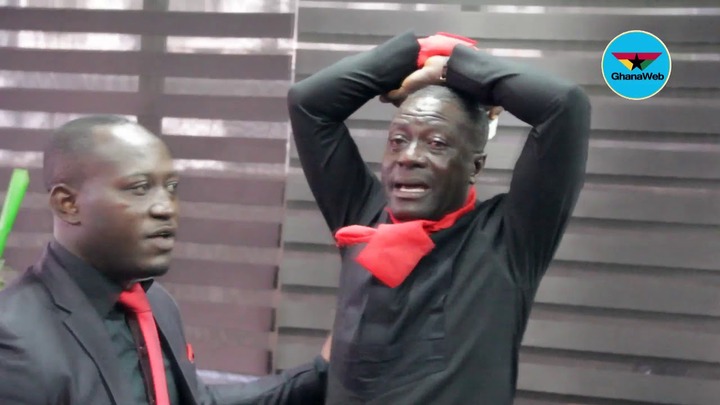 Ace Jounalist, Captain Smart who is the host of Onua Maakye has earlier today been arrested by the Nima Divisional Police. After, his arrest a lot of people have shared their opinions about it.

Ghana Police has released a communique which sees to clarify the reasons why they arrested him. According to the police, he was arrested because he allegedly incited the army on his show. 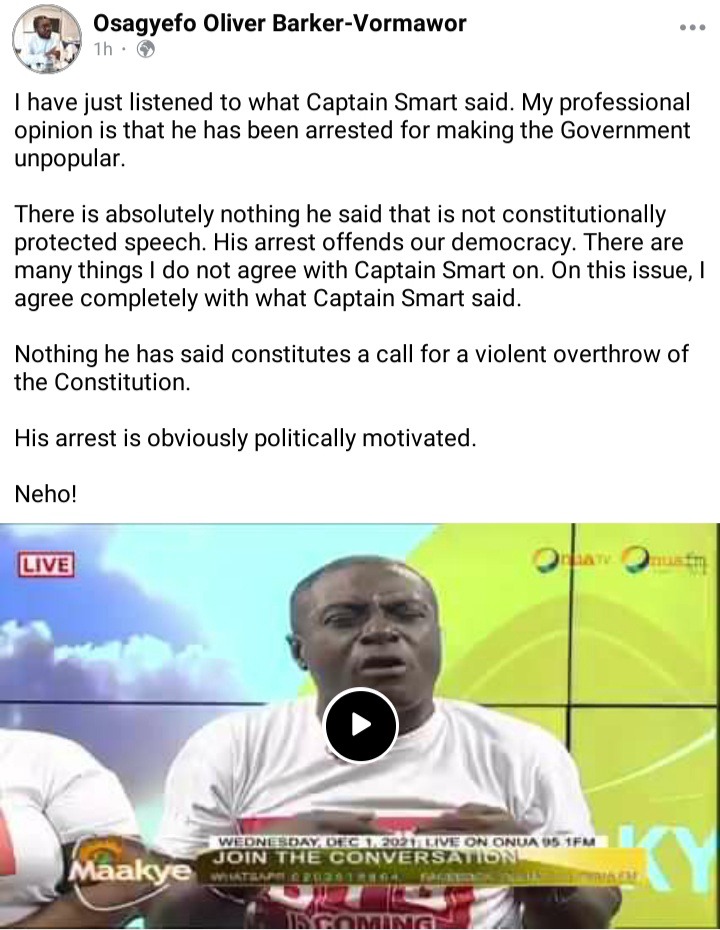 Check Out Some Comments From People;