By Tinchie (self media writer) | 24 days ago 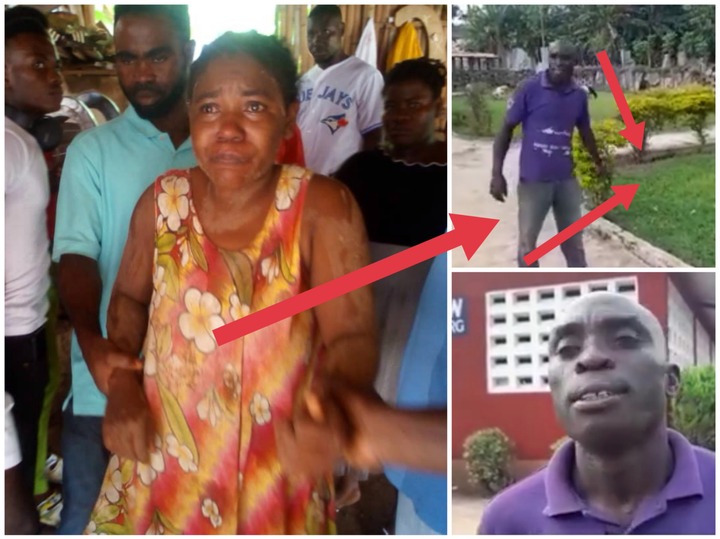 For his humanitarian attitude, Kwesi Nana, a local carpenter at Axim has been praised for saving the rather traumatized 28-years old Josephine Panyin Simson who was reportedly abducted in her neighbhood in Takoradi a week ago. Her rescue though relieving for the husband and the family, the loss of her baby has caused so much pain to anyone who learns about her story

Per an account from Kwesi Nana, the victim was found lying on a lawn within his neighborhood. He couldn't identify her as someone who had been reported missing for days. However he thought of her to be someone is a very terible situation and needed help.

He helped Josephine to her feet and walked her towards his workshop for her to take some rest while he learns about her situation. Josephine couldn't speak and only resorted to gestures.

But Kwesi Nana was smart to make some meaning of her gestures, one of which he disclosed, was a request from Josephine to have a pen and paper so she provides some detail about herself. Luckily, the carpenter is educated and read that she was abducted by some people. 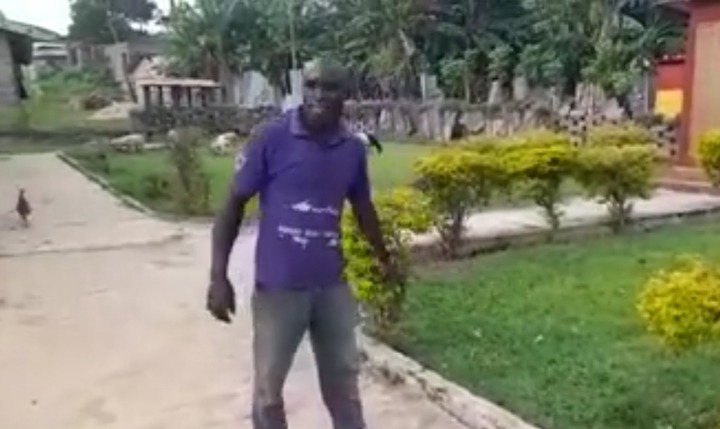 Kwesi Nana pointing to the exact spot he saw Josephine

According to him, the victim was sedated when the assailants attacked her during the Thursday [16 September 2021] dawn jogging around Paa Grant roundabout. He disclosed that Josephine claimed she run into forced labour as a result of the struggle she had with her abductors.

"The baby died in the process," Kwesi added as an account by Josephine who only communicated in her writing.

After a briefing about her traumatic experience, Josephine requested to speak to her pastor, and the carpenter obliged. A few minutes later, an officer of the Axim District Police Command upon the instruction of the Commander came to his workshop and requested to identify the woman.

Kwesi Nana mentioned that the officer took photos of her and sent it to the station via WhatsApp where his superior confirmed she is the missing pregnant from Takoradi. The police then proceeded to transport the victim to the hospital when she complained of feeling dizzy.

All that while, the pastor had relayed the information to the husband and relatives of Josephine, and they were readying themselves to see their beloved.

The account of the death of her new baby is yet to be investigated. Above all, the family is thankful Josephine is alive.