Agyeman Speaks From Kumasi Central Prisons; Describes It As Hell On Earth

A two-term convicted fraudster, Agyeman Duah has been sharing some horrifying experiences from the Kumasi Central Prisons. His description of the holding facility for convicted persons is that of a "hell on earth." He disclosed in an interview with Crime Check Foundation, that the facility shouldn’t be acknowledged as a prison for human beings, adding that “even animals could hardly survive in there”.

Asked what the justifications are for those remarks, Agyeman Duah indicated that his confinement at the prison has been traumatizing and that makes him feel he is being tortured for his sins. According to him, the accommodation provided for inmates is terrible.

He mentioned that about one hundred and twenty people are compelled to live in an enclosed room each night with poor ventilation. He said that rooms are literally turned into a furnace at night, and inmates are caused to endure the heat from 6 PM to 6 AM the next day.

Agyeman Duah cried that though he seems to be better off than his colleagues, the condition under which they live endangers their life. He stressed that Prison Wardens lock up the rooms and take the keys with them to their home until the next day. For him such a treatment could be catastrophic should there be an emergency or accident at the prisons.

“It’s a single room with about 110-120 people sleeping in there. Anything at all can happen. At night when we get in the room is locked and someone takes the keys home. Should something happen at dawn it's going to be really dangerous, and given that it’s a security zone, anyone can break and rescue someone?

“Temperature in there is very high because of the human beings piled up there. It doesn’t matter when you are sleeping on the floor or in a bed. The heat is generated by the human body and until the room is unlocked, you have to endure it” he clarified. 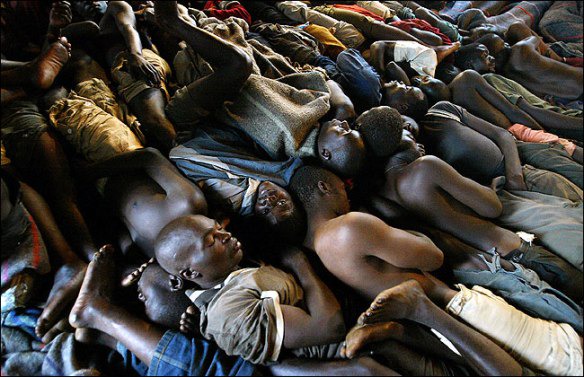 But Agyeman Duah feels nothing in there as dire as it could be, can break him. He is hopeful that he will overcome the traumatic experiences and live a peaceful life.

“No amount of pressure or trauma at the prison can suppress my vision. I will never give up.”

An accusation has been leveled against officers of the Criminal Investigative Department (CID) of the Ghana Police Service for having corrupted statements to incriminated suspected criminals. Agyeman Duah mentioned that most inmates could have been given lenient sentences (non-custodial sentences) if not for the manipulation of CID officers who often misrepresent facts to get suspects behind bars.

He disclosed that some judges who express doubt about some reports brought before them do cause independent investigations into matters before they pronounce judgment. 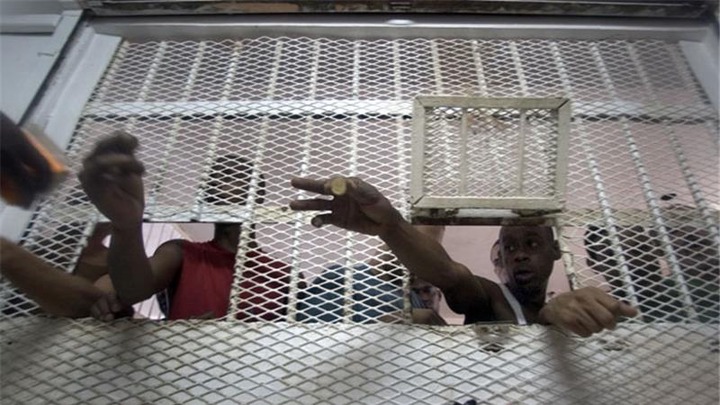 “Some CID officers are the reason some inmates have been given unfair sentences. The custodial sentences could have been avoided but the report filed by these officers will cause the judge to overlook the facts and conditions that triggered the crime. Some judges have even gone to the extent of causing an independent investigation into reports filed at the court to confirm or otherwise, what has been produced by the CID.”

Agyeman Duah remarked that the sentencing regime needs to be looked at, given the fact the prisons are being overwhelmed.