The Killers Of My Only Brother Will Never Know Peace: Traumatized Young Man Seeks Revenge 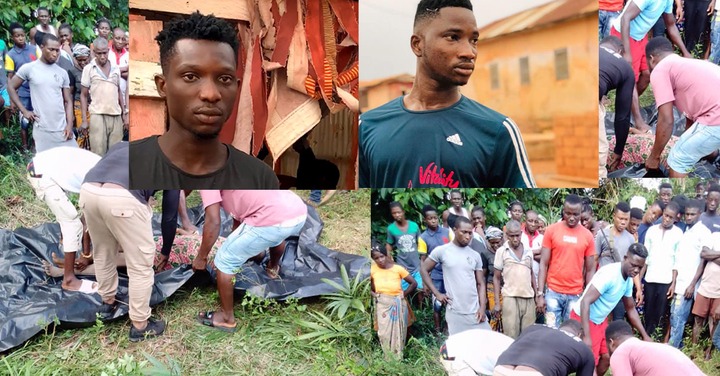 The death of a brother can be very painful. The situation becomes more unbearable when they are the only sons of their parents. A young man is currently worried after the painful death of his only brother was announced.

The entire community of Asuom in the Eastern Region of Ghana is currently in shock following the sad death of one of the young boys in the area. Twenty-five-year-old Kelvin Abeyeta who is popularly known in the community as Abankwan met his untimely death when he traveled to another community to work.

He is reported to have drowned in a mining pit but his family believes that there is foul play in the whole episode. He was working at Osino with the intention of gathering more money to buy a taxi, but his dreams were cut short. His only brother, Kwame Elshadai cannot hold his tears after the sad death of his back born was announced. 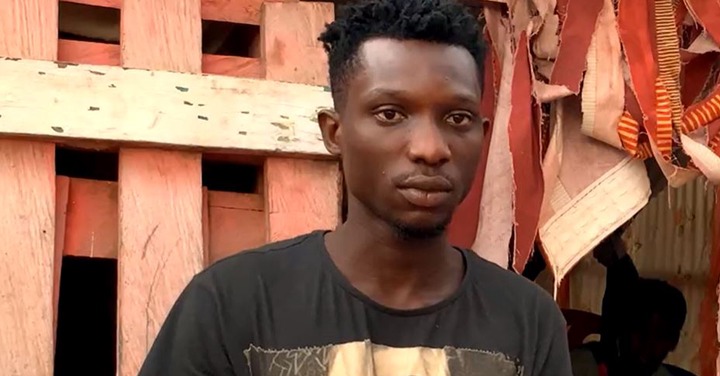 He believes that some faceless persons killed his brother and dumped his body in the river to make the world believe that he drown in the pit. He is asking the Police to investigate the matter and bring the killers of his brother to the book because the family will not accept that he drowned in the mining pit. He is also asking his late brother to revenge his death and make sure that his killers know no peace. 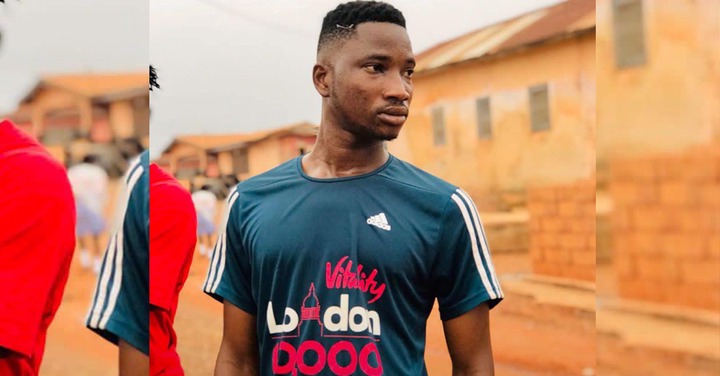 The grandfather of the deceased, Mr. Kofi Asare is at a loss on how the death of his grandchild happened. According to him, the family will do everything within their power to ensure that the killers are arrested. This can be very sad for any family. Their mother gave birth to only two boys and both of them have grown to become responsible adults until death took away one of them. The body has since been preserved waiting for further investigations and burial.