Obuasi Tutuka police division on Wednesday 22nd September, 2021 has arrested a 47 year old named Benjamin Kwame Adinkra for allegedly defiling a ten year old girl. Following a report made by the mother of the girl, whose names has been withhold for security reasons. 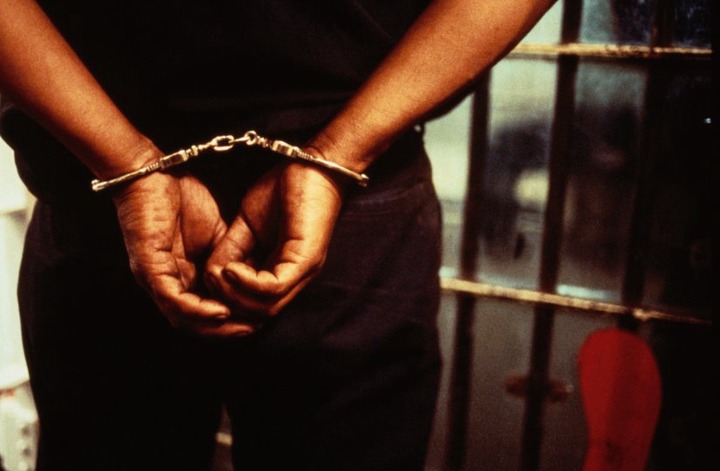 The reporter who disclosed the information on Otec fm 6pm news further disclosed that, the girl who stays with the mother was bedridden for two days. On the third day, the situation worsen and the mother took her to the nearby clinic. Upon checkup, it was discovered by the doctor that the girl had been defiled. The young girl denied initially, but further interrogations made her confess what Adinkra has been doing to her.

According to the young girl, the suspect who is a lotto agent and stays in the same neighborhood used to send her to buy him food and always gives her the change. On that faithful day, he instructed her to send the food to his kiosk. When she entered the kiosk, the suspect followed and locked the door and forcefully had sex with her. She further narrated that, Adinkra initially penetrated her through the anus and later changed position. After the gruesome act, he threatened her with death if she disclosed what had happened to anyone. The intimidation made her tied lipped for fear of her life.

Both her anus and the vj have been badly injured and need to undergo surgery within the shortest possible time. The suspect has been remanded at the Tutuka Police Station for further investigation.

They are scammers, don’t deal with them – Bank of Ghana warns again