We Are In Fear: IGP Dampare To Storm Takoradi After Kidnapped Pregnant Woman Was Found? 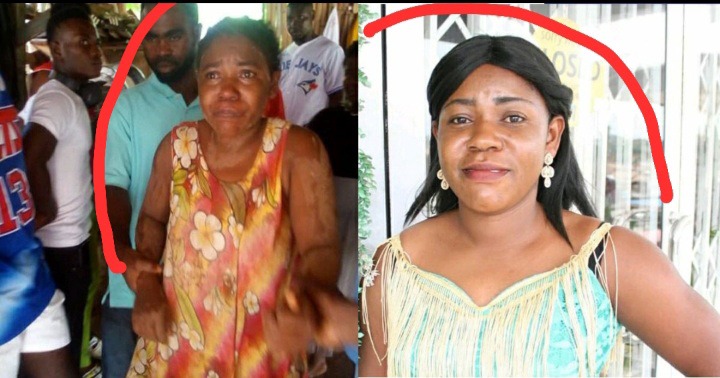 Ghana is widely known to be a safe and peaceful country. However, recently, the country has become a haven for crimes. From abominable murders of innocent people to armed robberies and kidnapping. Ghana Police has recorded several murder cases in the last two months.

The recent one after Richard Appiah was the kidnap of a 28 year old pregnant woman in Takoradi. Western Region is fast rising to be one of the regions where Kidnapping is on the rise. Few years ago, some 3 girls were kidnapped by unknown men. These girls were later found to be dead in a manhole.

Reports indicated that Josephine Panyin Simons, 28, pregnant woman was kidnapped by unknown men when she was jogging around her house early morning. The people of the Region and Ghana received the news with uneasiness, and started to search but to avail. Information trickling in has it that, the 28 year old woman has been found in a pool of blood outside the community.

Ghana is fortunate to have a new Inspector General of Police, COP Dampare who has extensive experience in handling criminal offences. His sense of response to issues of this standard has received applauds from most Ghanaians though some also believe it is too early for him to be eulogised.

IGP Dampare and his cohorts need to strengthen the security in the Western Region. According to residents in the region, it has become very dangerous to stay there because of the high level of crimes. One resident stated in an interview that, they cannot even send their children on errands because of the fear that they might be kidnapped.

A while ago after the news broke out that the 28 year old pregnant woman has been found, Ghanaians on social media have started to mount intense pressure on the IGP to storm the stop the criminal activities.