Man dies at a hotel he lodged with his supposed girlfriend.

By Chillyn (self media writer) | 11 months ago

Wonders they say, shall never end. Indeed, this statement is uncontestable. We witnessed another case of mystery this past weekend. 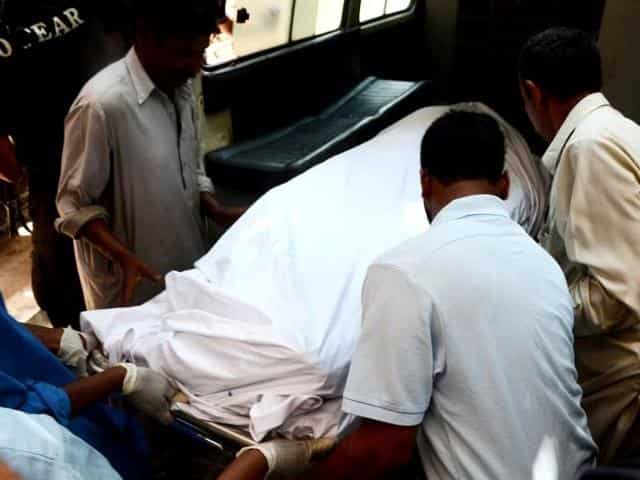 According to reports, Mr William arrived at the hotel with a red Toyota Corolla with a registration number ER 1614-17. The hotel is located at Effiduase off the Akwadum road in the Eastern Region of Ghana. He was assigned room 40.

As a normal routine in hotels, room service attendant had to clean the room she was assigned. She knocked several times but to no avail. She realised the door was not locked. She opened and to her utmost surprise, Mr William was lying lifeless and the girlfriend was no where to be found.The police was called upon.

Upon their arrival at the scene, the police found several kinds of medicines such as viagra, deep heat spray, unirob polar ice, bendroflumethiazide tablets and several other used tablets were seen in a bag.

Also, a red bag containing the personal belongings of the deceased including some regalia and a black handbag containing cash the sum of GH¢2000,00 were also found.

When external inspection of the deceased was carried out, no trace of violence was found except the foaming of the mouth.

The body has since been moved to St Joseph’s Hospital Morgue awaiting autopsy while efforts are being made to identify the young lady.

Everyone is entreated to assist with investigations.

Content created and supplied by: Chillyn (via Opera News )