That is not the message to send to an anti-robbery task force: Dampare’s boys kill two robbers 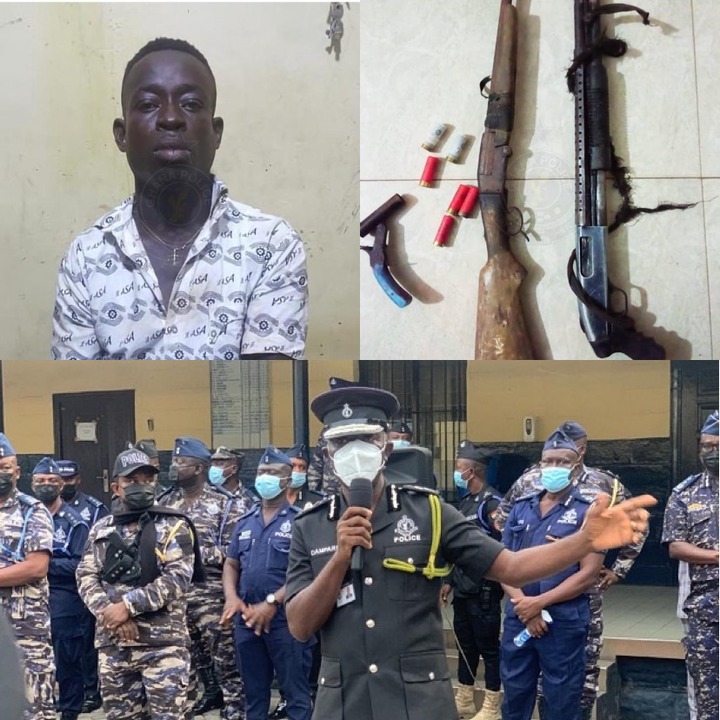 The Ghana police even after they have meted out some punishment to law breakers or these robbers who are scaring people on the streets have been met with series of gunshots from the robbers. These robbers according to the police who happen to be witnesses are always shooting at the police or trying to escape. The decision to gun them down is not a choice that is of interest to the police. According to the police, there is no desire in ending another man’s life. 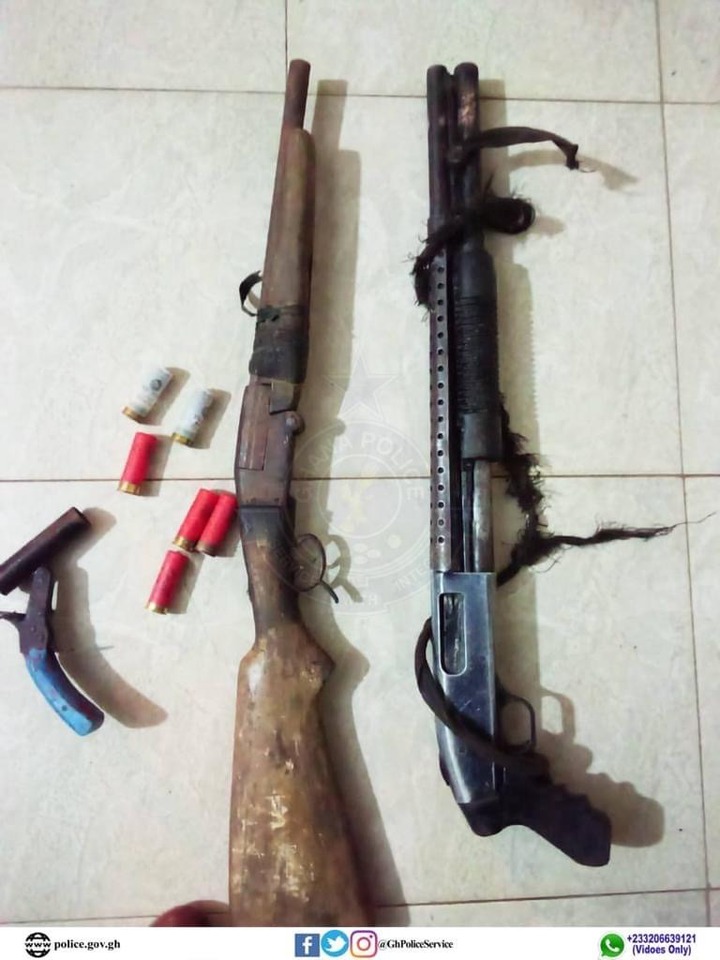 But this happens because of the stubbornness and the adamant behaviors of the robbers who fail to comply when they engage in a face to face moment with the police. With the desire to escape and not pay for their crimes, these robbers attack and shoot the police and the police have to defend themselves by retaliating. These robbers who have been gunned down by the police in Ashanti region a according to the police did not send the right type of message to the police.

Accoring to the Ashanti regional police command, these robbers were ready for the kind of fate that they faced. This is because they fired shots, and when they say shots, several rounds of bullets were shot and the police had to defend themselves. According to the police, this is not the kind of message these robbers should have sent to them. 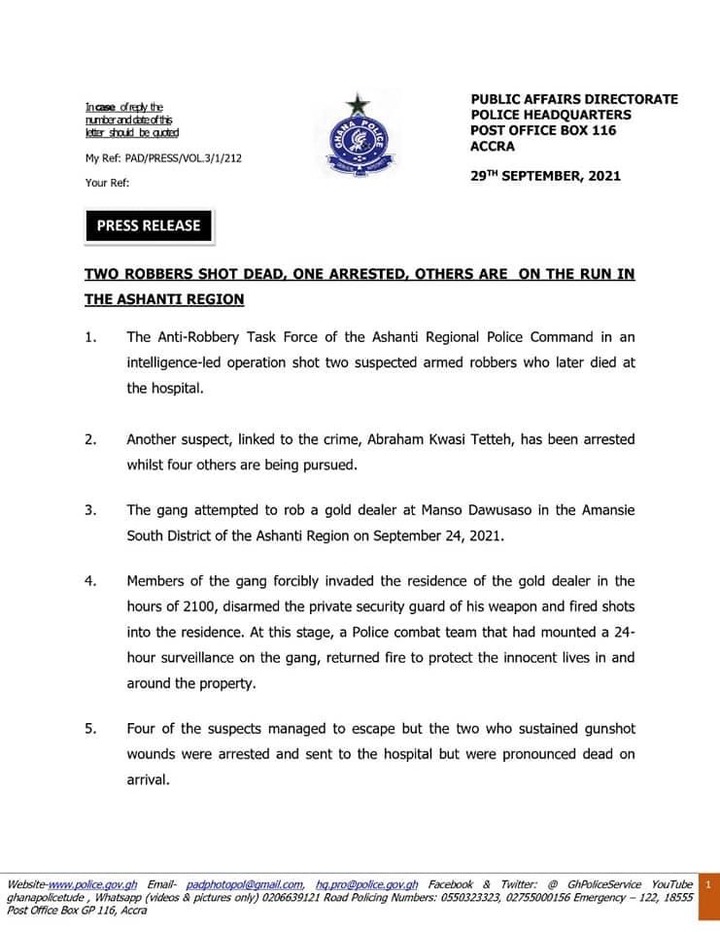 It was a message that signaled their decision to kill police men on sight and the Ghana police had to do the needful. As a result, they gunned down these notorious criminals and still searching for other law breakers like these who are causing serious fear and panic among Ghanaians. One of the arrested persons who was with the two men that the police gunned down is currently being prepared for court. 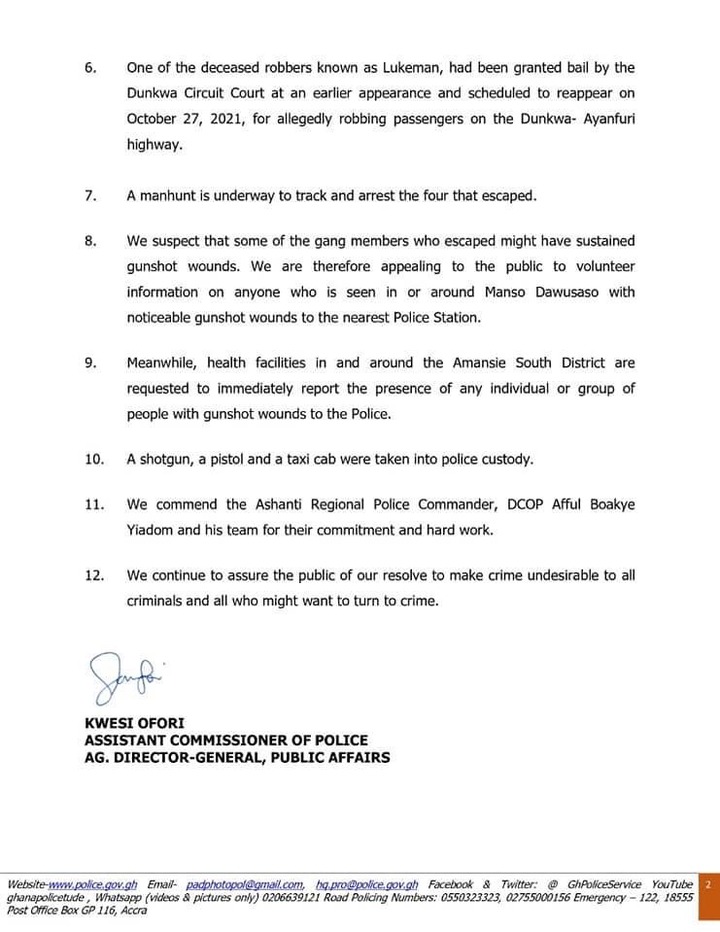