Mystery of a boy buying Coffin to await his death

By GHDailynews (self meida writer) | 24 days 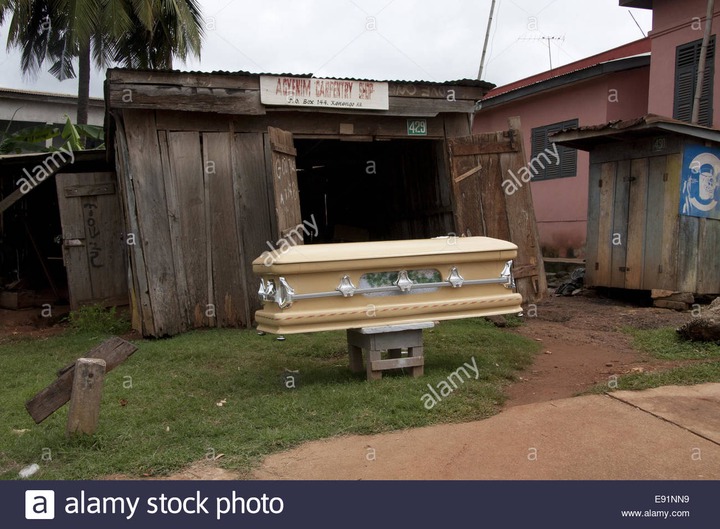 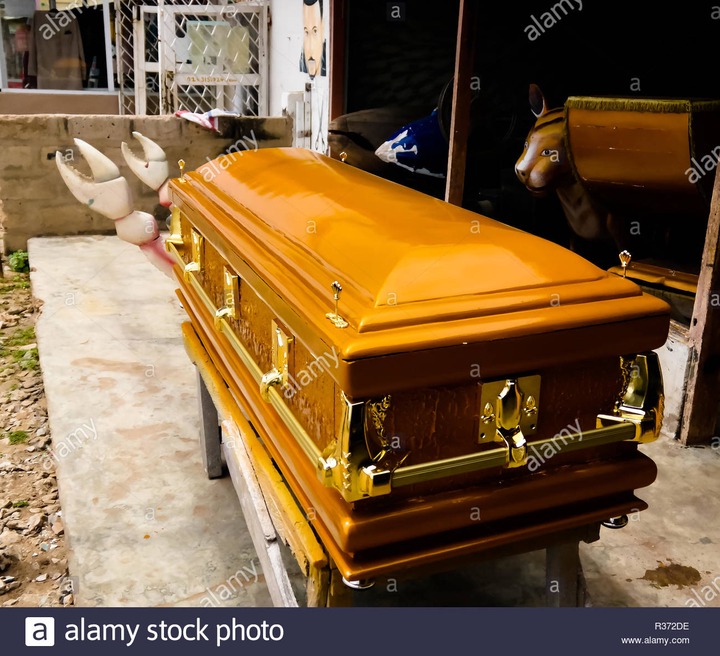 A young boy who stays with his parents and takes care of the family came back home one day carrying coffin along with him, and his parents asked him why he brought coffin along with him. He answered that he bought it for his awaits funeral. The mother then asked him to send it back but he is not yet dead to buy coffin for his awaits funeral, but he refused to send it back and sent it into his room. The parents thought of it but couldn't understand, if we think of it we don't understand. The is definitely something behind this buying of coffin.

Oman channel hosted talk on it and invited a guest, let's now see what the guest says about it.

The guest said that he has never heard of coffin being bought to await funeral before, all of his whole life time. What he heard of is land being bought for burial of family members and even that one it is families who do that. He thinks what the boy did is witchcraft so the boy is not God to know his time of death so we don't buy coffin to await funeral.

He went on to say that maybe he did that because of popularity. He wants to trend on social media, for insurance the way they held the talk about it, then he is trending through that. He also said that the boy is mad to do what he did because no sensible person would do that.

The host then asked the guest that doesn't he think that maybe the boy's money is not from his hard work but there is something behind him getting the money and they have given him his time of death so he was preparing for that because she has heard of something like that before. The man answered her that even if that's the case, it's the family members who will buy the coffin for his funeral and not he himself but the money he used to buy the coffin, he can put it down for the family to benefit from it after his death so he just wasted the money.

The host then was trying to say that ladies are the ones causing the trouble, because almost everything they the men do, is because of ladies and a lady can make and unmake a man.

He concluded his talk by saying that maybe the boy went for money spiritually and that was the direction they gave to him from where he went for the money. Let's then wait and see what happens next. 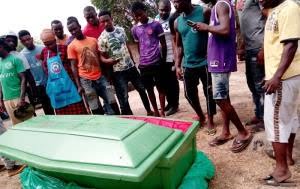 Content created and supplied by: GHDailynews (via Opera News )