3 Serious Charges That Could Send Josephine and Her Mother to Jail.

By Folkxhub (self media writer) | 29 days ago 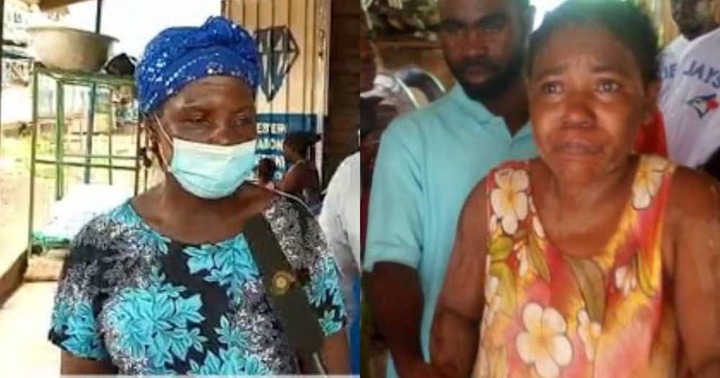 You probably know the story already. Josephine Panyin Mensah was reported to be kidnapped in a heavily pregnant state at Effiakuma only to be found in a pool of blood at Axim. Little did she know that she would be examined by medical officers. After several examinations, she was reported not to be pregnant at all.

But what does the law say about all these dramas as far as the lady- Josephine Panyin and her mother is concerned. From the whole narration, it is quite clear that Josephine’s action caused “Fear and Panic” in the country. This is an offence punishable by law in Ghana under the Criminal Acts law. Again, she deceived the authorities- that’s Ghana Police and the entire nation. This is also an offence. 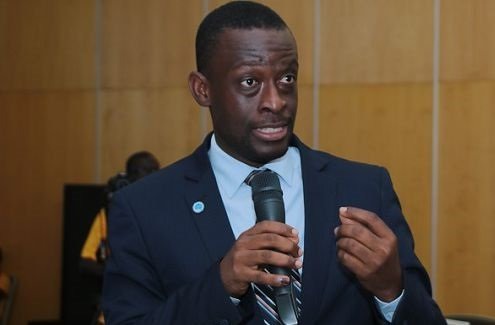 Having said all these, their lawyers can defend them to reduce their jail times. In Ghana, there is nothing like “Community Service.” It is alien to the constitution. Therefore, if someone offends, the person either pays fines or goes to jail. However, criminal charges don’t accept fines. The only place for them is the jail- and that is the sad truth.

What Josephine Panyin Mensah and her mother did was very disturbing and a waste of our precious time. They took the whole nation for granted all the time and even made some people rain curses on a government official as high as the Regional Minister. She also looked on as the husband was arrested for investigations. Although he was bailed the next day, he lost non-refundable productive hours.

The laws of Ghana will work and all those who are found accomplices will also face prosecution. 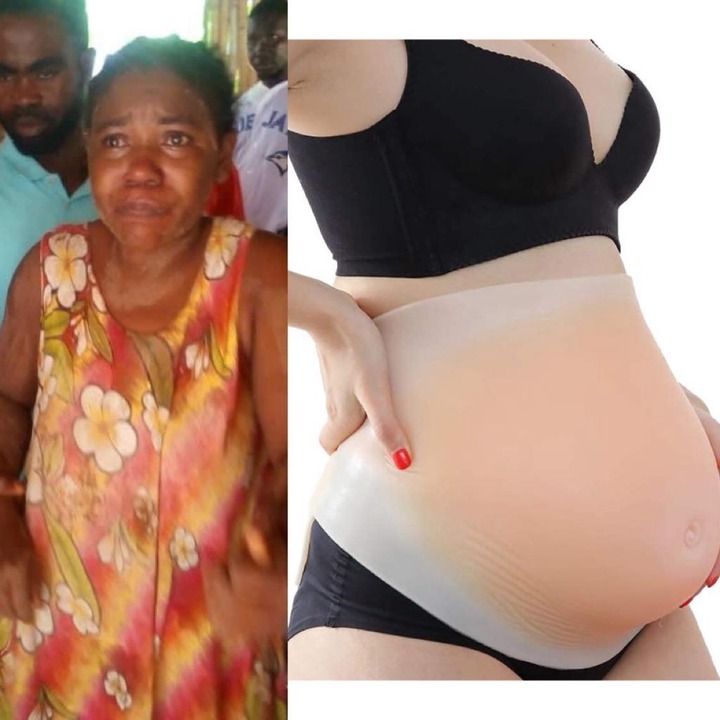 We Were Only Joking, Please Forgive Us: Girls Grabbed For Feigning Kidnapping Beg