By Ahomka.News (self media writer) | 8 months ago

Wonder as we say will never end in this wicked world. Information reaching us which was sighted by Ahomka.News on Kofi TV indicates that, a young boy who hails at Amasaman Dobro in the Accra Municipality has been sodomized. The incident happened in a broad day light and the unknown man who did that evil act is now in the hands of the police. According to the eye witness and from the account of the mother herself, this happened to a young boy who is about to be enrolled to senior high school and it has left with few days for him to leave for school. 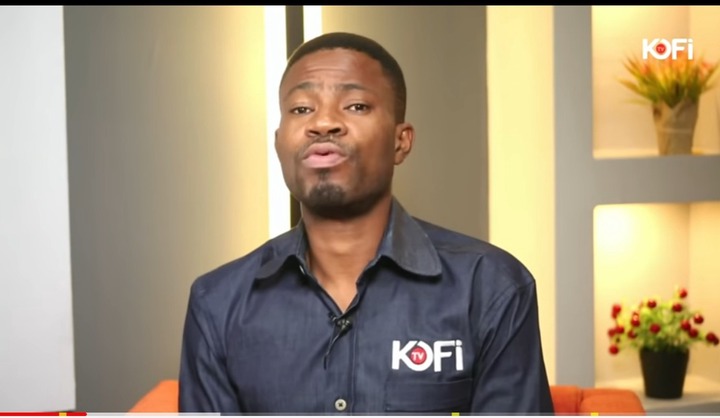 This man saw him around the vicinity and called to ask him of a location. In the process of showing him the location, he blew some air on the little boy and all of sudden, he followed the boy to his mothers room. According to the little boy, when there entered the room, the man lighted some candles and he didn't see anything again. So per the narration of the story, the man cast spell on him before doing it. He said he didn't see anything again but he noticed pains at his back and he shouted. 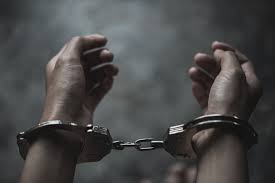 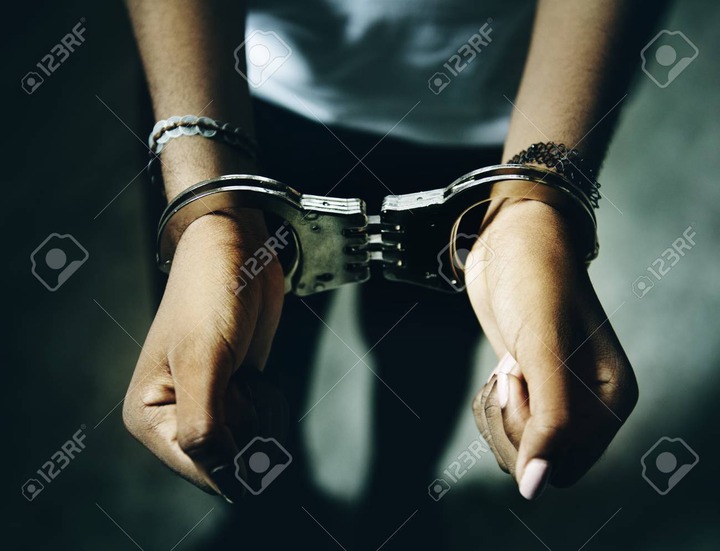