She is even lucky: Meet 8 Ghanaian celebrities who spent years in prison

By Giinagh.com (self meida writer) | 25 days

The imprisonment actress Rosemond Brown seems not to have gone down well with many Ghanaians as some cannot hold but to publicly express their sympathy for her. Some are lurking on her child as a strong reason for the court to have considered before jailing the video vixen.

However, she seems to be lucky to have gotten some few months in prison since some other celebrities spent years in prison sometime in the past. 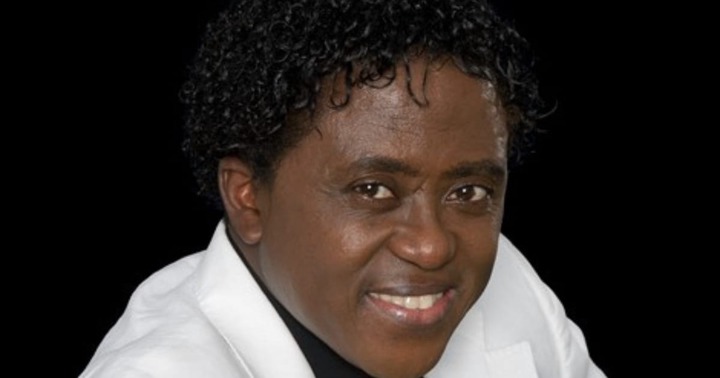 In 1995, one of Ghana's instrumentalists, Nana Akwasi Agyemang known on stage as G-man was given a 14-year-jail term for shooting and killing aa taxi driver. Though it was not her intention to kill the said taxi driver, he was imprisoned in 1995 until he was granted a presidential pardon in 2009 by former president.

William Ramzy Amui popularly known as Ramzy, who was the first runner-up in the first edition of Stars of the Future was sentenced to 10-year imprisonment in 2010 after he pleaded guilty to charges of conspiracy, armed robbery and dishonesty.

Richard Kwabena popularly known as Shaka Zulu was, in 2013, sentenced by the ASccra High court to serve a 30-year-imprisonment for armed robbery. He was charged on two counts one of was supposed to take him 15 years in prison.

He was said to have robbed one businessman at Baasto together with his gang. 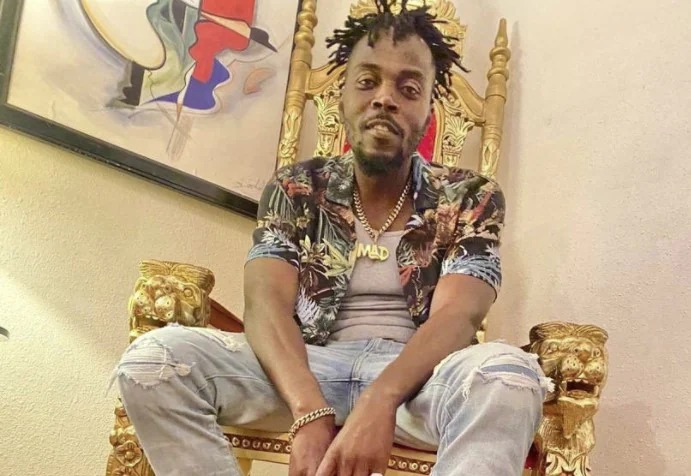 Ghanaian Hiplife musician, Kwaw Kese, was jailed in 2014 jailed for smoking cannabis in public. Twitter High Court judge William Boampong sentenced Kwaw Kese to a day in jail and ordered him to pay a fine of Gh¢1,200. Kwaw Kese paid the fine and served the one-day jail sentence. The musician was on remand for over a month at the Kumasi Central Prison before he was bailed

Deeda, a Ghanaian musician, was arrested by the international police(INTERPOL) for defiling an eight-year old girl who was a stepdaughter of his fiancee in UK in 2006.

He was sentenced by an Accra Fast Track High Court in September 2011 for possessing and attempting to export 4.9 kilogrammes of cocaine concealed in four tubers of yam. He died Thursday at the Nsawam prison where he was serving a 15-year jail term for trafficking narcotics. Sima passed away after suffering injuries from a football game. Prior to his death, Sima had complained of a headache. He died on Thursday, December 4, 2014 at the Police Hospital after he had been rushed there. 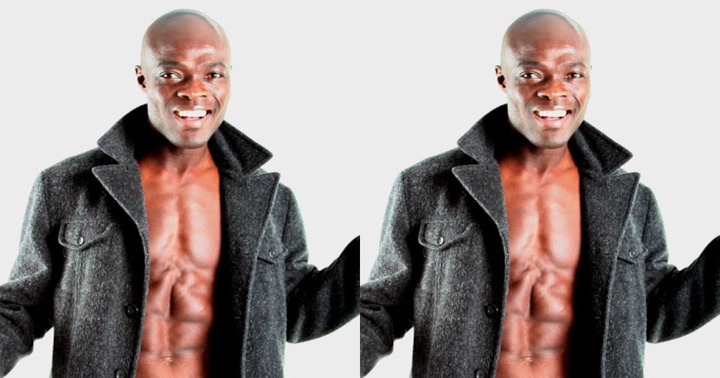 The chief executive officer of Goodies music was slapped with 13 years imprisonment after he attempted to export narcotic drugs illegally.

He was jailed after he was suspected of having in his possession substances that were suspected to be illegal drugs. He was released in 2014 and died in 2016. 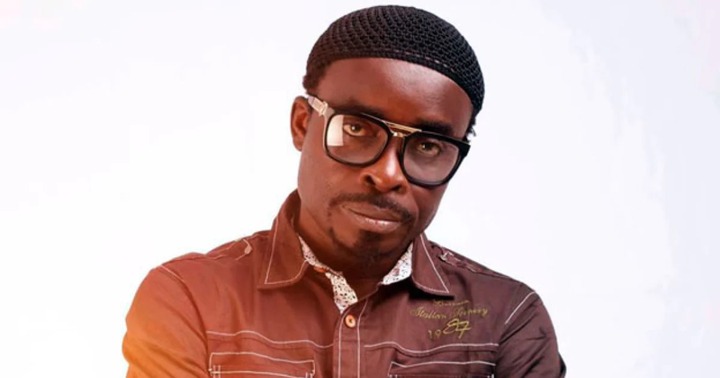