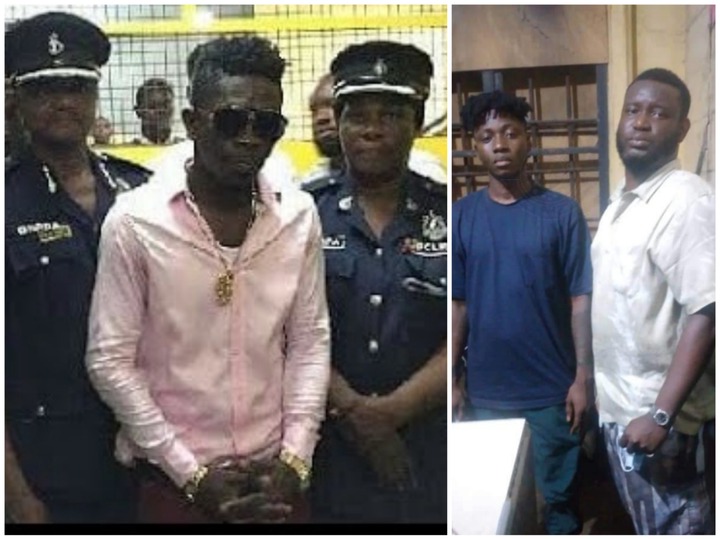 Ace broadcast journalist, Paul Adom Otchere is pleading with the Inspector-General of Police Dr. George Akuffo Dampare to pardon dancehall artiste, Shatta Wale for causing fear and panic with false publications about his robbery attack yesterday. He impressed on the IGP not to press any charges against Shatta Wale, adding that it was a prank the latter pulled.

In his early comments for today’s editorial on the Good Evening Ghana show, Paul Adom Otchere argued that though there is every reason in law, to prosecute Shatta Wale for what he did, after his admission that the entire report about his attack. He directed his plea at IGP Dampare to take a soft stance on this matter though section 208 of the Criminal Offences Act 1960 proscribes severe sanctions against him.

In a humble request of the Police administration, Paul Adom Otchere said he can vouch that Shatta Wale does not repeat this action. He emphasized that Shatta Wale should be made to write a statement assuring of good behaviour should he be spared by the Police.

“IGP, please don’t charge Shatta Wale. He will never do that again. I am sure of that,” he noted. 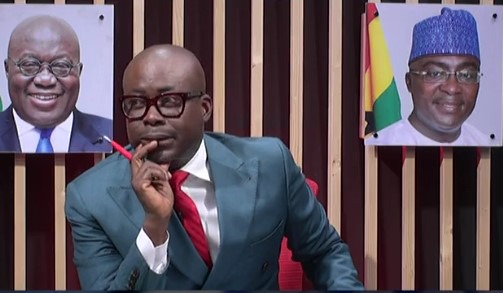 The latest from the Police is that the dancehall artiste has been arrested shortly after two other suspects including his personal assistant, Kojo Owusu Koranteng alias Nana Dope, and one Eric Venator alias Gangee, were picked up this evening.

Should the Police press charges as stated in section 208 of the Criminal Offences Act, the three may be prosecuted and sentenced to prison or fined, or both.

But there has been a quick rebuttal from Paul Adom Otchere’s audience to his plea on behalf of Shatta Wale. One of his viewers forwarded a text challenging Paul Adom Otchere if he had the same emotions and thoughts for Josephine Panyin Mensah, the prime suspect in the fake Takoradi kidnapping case.

But the renowned journalist responded that his plea is a personal one, adding that Josephine cannot compare to Shatta Wale, who has been a major producer of exciting music to Ghanaians.