By WovenuGodwin's_NewsHub (self meida writer) | 15 days 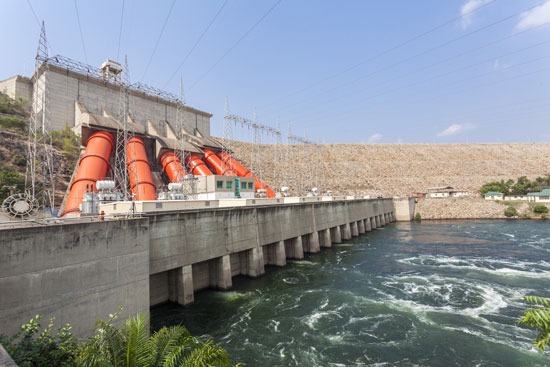 What's "Dumsor"? One can say it's the interruption in our country's power supply (electricity) due to the low level of water in the Akosombo dam. It can also be because of faults (electrical faults) that will cause power to go off in some parts of the country and in some cases the whole country. 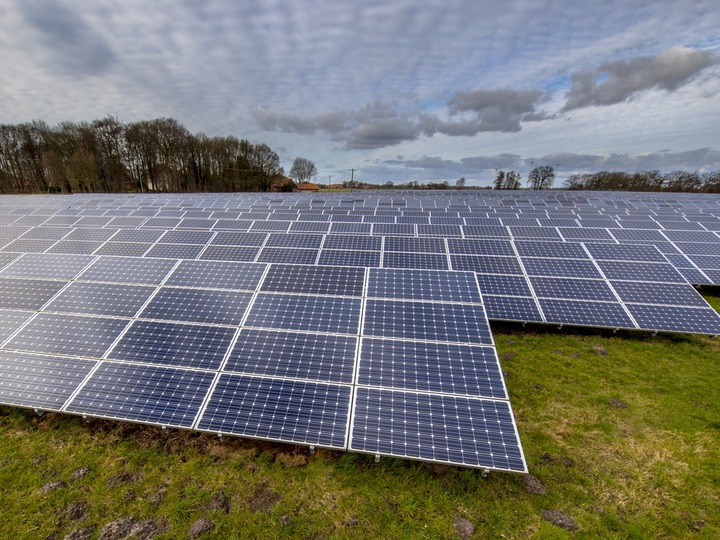 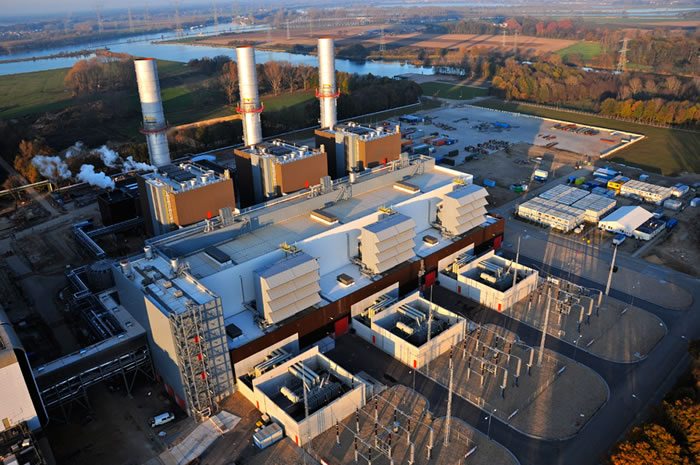 I believe, hydroelectricity is what Ghana has focused mainly on. This means the other sources don't have much role to play like the hydroelectricity (this can be because there might be faults with the thermal power stations and solar power stations). There's too much focus on the dam and that's why we're having power outage in the country. Should the other sources of generating electricity in Ghana have percentages of supplying power to the country, same as the dam, I believe there wouldn't be any problem of power outage or "dumsor".

The government should move focus from the dam and get more solar panels (or fix the ones that we already have to function properly), thermal power stations should be checked and if faults are found, they should be fixed. They should get wind turbines that turn when wind blows and in turn generate electricity. Also, there are other dams in the country and they should be put to use too. They shouldn't just be allowed to be there. Research has it that, power can also be generated from the waves or tides of the sea (tidal energy). A team should be set up to learn about it (tidal energy) and then measures should be put in place to start utilizing the free resources God has given us. The Akosombo dam shouldn't be our number one source of generating electricity. 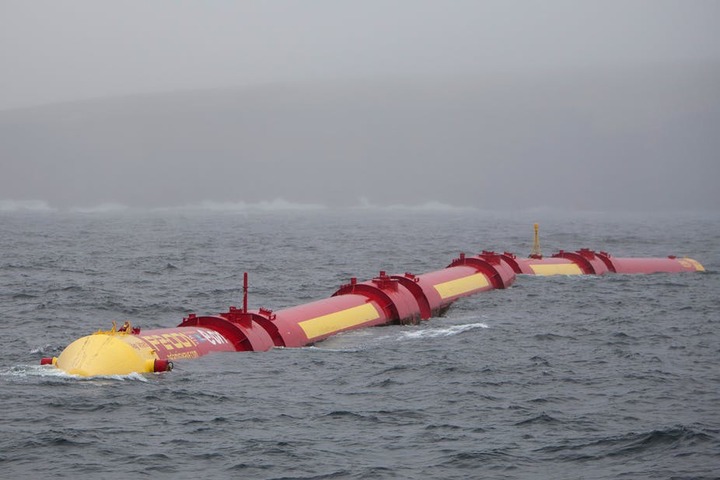 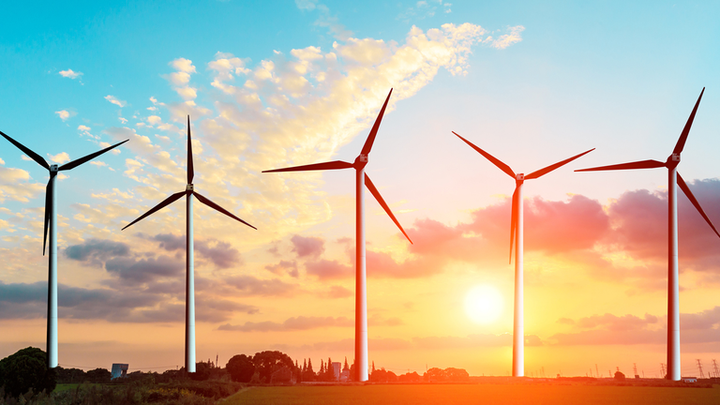 And to prevent minor electrical faults that can cause power outage, proper electrical equipments should be used. It's believed strongly that if these measures are put in place, the country will be free from "Dumsor".