Esther Oppong is a 27 years old lady from Afram plains who has been sentenced to 2 years imprisonment after being raped. Esther narrates that she was working for a man as a mobile money vendor, with other colleagues. One day the man called her to his house to make accounts. When she got there at about 8 pm, the man was drinking tea and offered her some. She said after drinking the tea, she woke up from sleep and realized she had been raped. 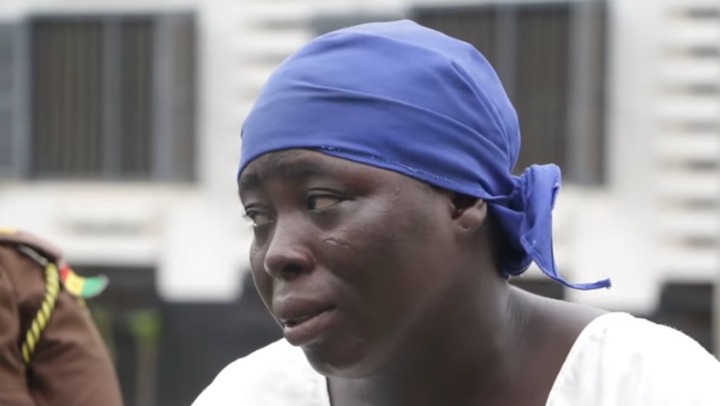 She vowed to report to her father but the man warned her not to. Also, she was afraid of losing her job. Three months later, the man called her again to her house to make accounts. Since the money did not belong to her, she had no option than to go. When she got there, the man entered his room, came back and went behind him and covered her nose with a handkerchief, struggle with her and raped her again.

She reported to her father, but her father travelled and delayed in returning. Months later, she had a wound in her private part and it became watery as well, along with a bleeding nose. She went to report to the man who raped her and the man said he would take her to his doctor. The man later told her the doctor was on leave. She then went to see a herbalist who gave her treatments. The herbalist told her she had contracted Gonorrhea. 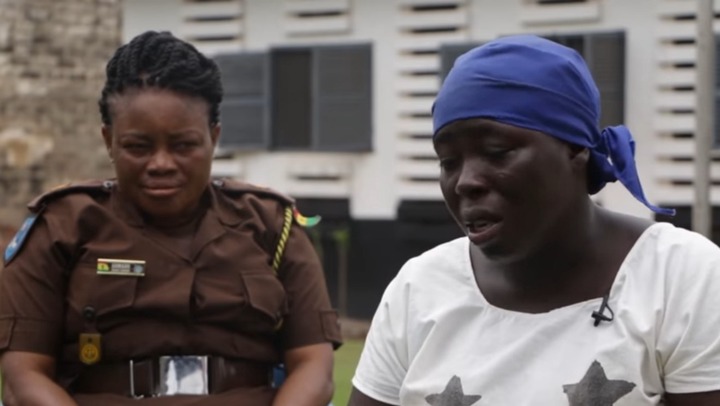 Her father returned and she decided to report but the man gave her all the money she had in her possession for her upkeep so he does not report him because he said he was a famous person in the town. Esther's father travelled and the man reported to the police that Esther had stolen his money. Since she could not return the money, she was taken to court. In court, she pleaded to play the audio she recorded when the man promised him the money but she was refused by the judge.

She was then sentenced to two years imprisonment. She said immediately she fainted and was in the hospital for two days. She was taken from the Police station in Donkorkrom without the knowledge of anyone to the Abetifi police station. She was then taken to Nsawam female. Esther added that it was at the prison that she had a phone to call her family that she was in prison. She mentioned that she suspects foul play among her former boss and the presiding judge.