By Araba_Blogspot (self meida writer) | 15 days

Talks on population census and money involved has hit the doors of the ruling government as the Ishmael on Despite Media today has come out vividly to clear and make understanding to the matter at stake. This is due to the words of people on the government spending “too much” on this current move.

Here’s what he had to say: 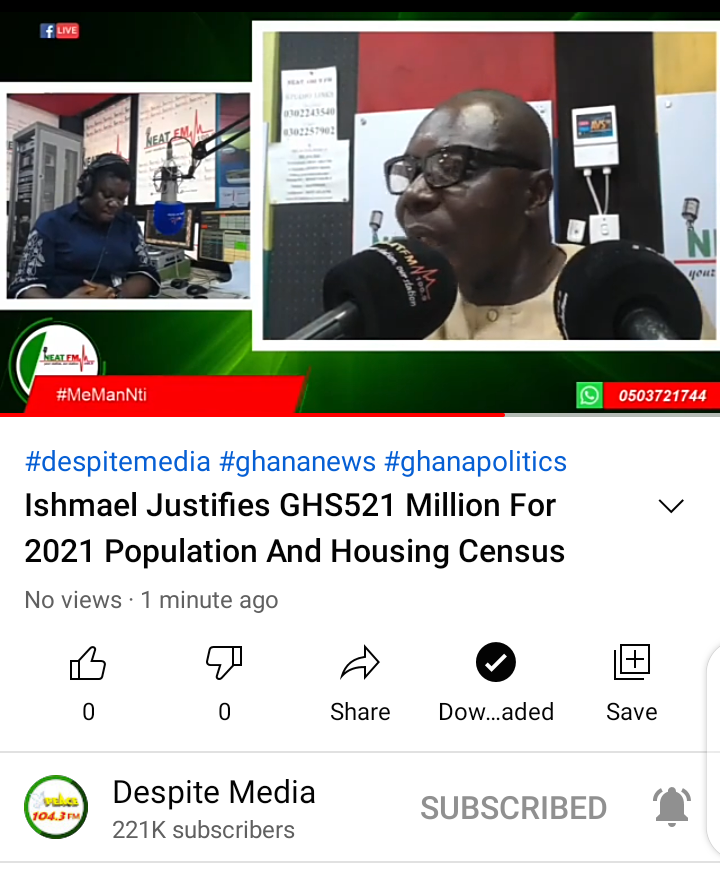 Every Government and the kind of need it sorts out. The current activity of the government on population is very vital to the point that, our Lord and King Jesus in the bible, allowed himself to counted for economic yielding.

Talking population-wise and digitization-wise, the digitization is going to take a slow pace as when travelling alone, one can go at a speed you want but when you are going with a crowd like state of that of a bus driver, one has to move at a certain pace. 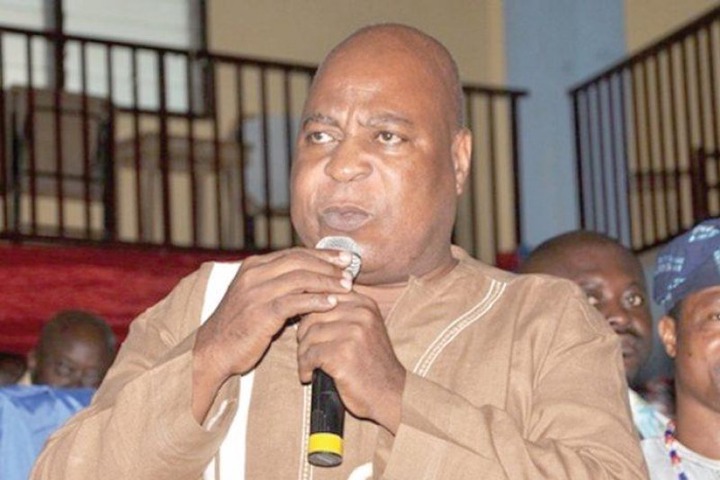 A handful of people are complaining about digitization but note that, the end of this, when coming to my house and you have Google map, it is easier.

GHS 521 million is a justification for the 2021 population and housing census. This will importantly help in the how taxes will be allocated and house deficits. This is also going to aid in the birth and death registry.

With the population census, people see the money too big but taking a closer view of this, laptops, stationeries, salary for the labors involved in this activity, their eateries and allowances and many others are taking into account.

These were his words on Despite Media.

Taking a deeper gaze on this move, it will yield a greater future benefit and as it stands now, the GHS 521 million according to many could be used for other provisions. Note that money gained can be used for something but the effect on what the money does is what matters.

What’s your view on this?

Content created and supplied by: Araba_Blogspot (via Opera News )