By ReadForMe (self media writer) | 7 months ago 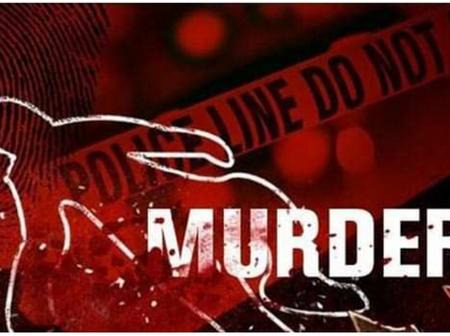 Wonders shall never end as tragic incidents keep happening day-in and day-out. Just last week that we recorded a tragic incident at Kasoa about two teenagers who murdered a 10-year-old boy at Kasoa for money rituals, according to their confirmation.

In news, today sighted by Readforme on thepressghana.com revealed another tragic incident that has happened at Tepa Asutifi South. According to the report, a 20-year-old Senior High School student named Opoku Ebenezer has murdered a man called Seidu who is in his 20’s. According to the report, he traveled to the place to work as a laborer but Ebenezer is somebody who stays in the town.

Seidu bought three sachets of water and requested polythene but the salesperson told him it’s finished. Seidu was not okay with what the salesperson said because he can’t carry the three-sachet of water in his hand to where he is going.

Opoku Ebenezer from nowhere came to meet what was going on and started fighting Seidu. He stated there is no need for Seidu to ask for polythene because of just three sachets of water. Seidu who was not happy about the statement from Ebenezer also retaliated.

Those around came in to solve the issue and gave some of the polythene to Seidu. Seidu on his way home Ebenezer then followed him to his house and unfortunately, he stabbed Seidu who was not aware of what he was coming to do. This resulted in the untimely death of the Seidu.

According to a report from DSP Paul Ankam Ebenezer has been arrested for further investigation but information revealed by the people in the community Ebenezer has been causing people all the time in the area and it has been the way of his life.