Video: "This Is How I Killed The Driver" Murderer Explains To Police

By Ikefunny (self media writer) | 10 months ago 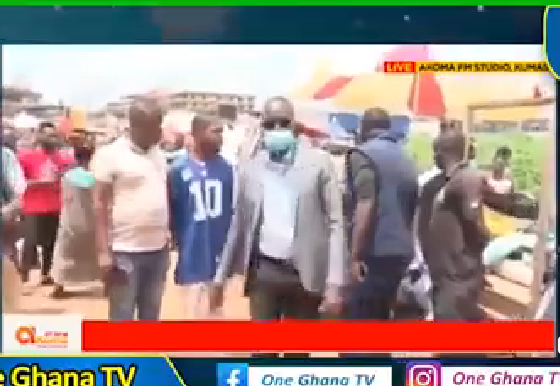 Do you remember the death of an Uber driver at Feyiase? Did you watch the murderer speak after his arrest. He has now describe how he did the killing. He told the police about the strategy and plans he executed in the killing process.

He says he first told the driver to drive him to the next town. But first of all, he has some luggage in the bush so he should help him bring it to the roadside.

According to him, they walked for about 200 meters away from the car into the bush. When the driver realized that they are going too far, he told the murderer that, he wants to go back because he is getting late. The agreed and said he can't even remember where he kept the luggages so they should go back.

When they turn, the driver came in front. Because he was at the back when they were going.

"I started stabbing him with a sharp knife when he came in front" this is according to the murderer.

Here is the video in which is said everything about how he killed the driver.

Content created and supplied by: Ikefunny (via Opera News )