'I am not evil, it was self-defence' - Wife arrested for stabbing her husband with a kitchen knife

Juabeng Government Hospital ambulance unit was given an emergency call by neighbours of Mr and Mrs Appiaetu, when the wife, Matilda Appiaetu tried stabbing her husband to death this morning at their matrimonial home in Ejisu Juabeng. Appiaetu bleeding to death after the incident was supported by his neighbours Agya Frimpong before the arrival of the hospital ambulance. He was taken to the Juabeng Municipal Hospital where he is receiving treatment. 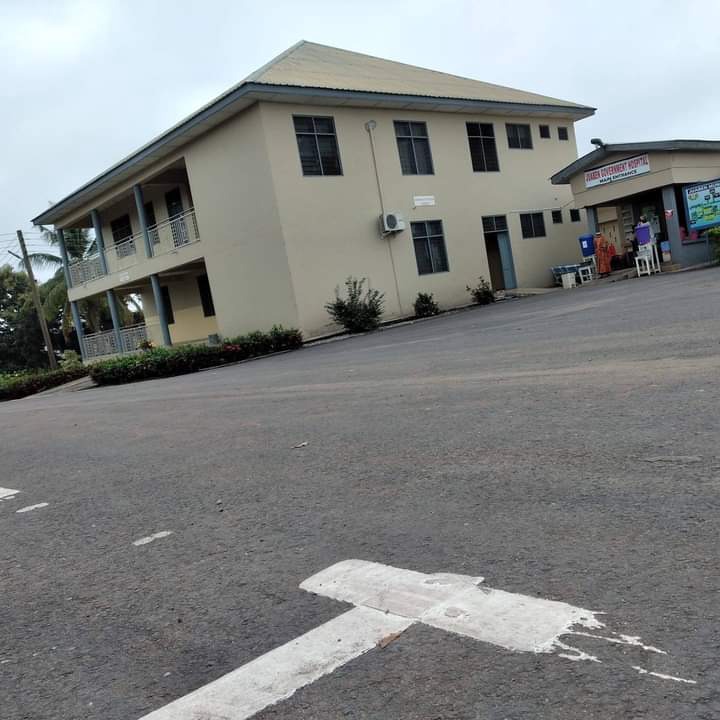 Emmanuel Appiaetu, 41, was arguing with his wife Matilda over some minor issues they have been trying to settle when the case aggravated into a huge drama this morning. Matilda Appiaetu, 39, had resurrected a dead issue into their recent argument when the husband asked her if she was ready to serve breakfast today.

Go and get those useless women to were with to serve you breakfast, the woman responded to her husband in anger. Haven't I asked you not to use those words here again, did anyone tell you they saw me in their cars or their rooms, the husband Emmanuel responded to his angry wife.

Emmanuel thought his wife was cooking him breakfast when he finished dressing this morning. I went to sit at the dining table waiting for her to come to serve me, but it was getting late and I tried asking if the food was ready or not. Her response was cheeky, so I went over to the kitchen to see what was going on.

She had brought a past argument into our disagreement this morning and when I asked her about the food, she decided to throw that at me. I got furious when she kept raising her mouth against me. It was too early and I needed a good morning for my day so I lost my temper when she sounded disrespectful, and I gave a slap, Emmanuel Appiaetu said in his narrative to the Juabeng Police officers.

Emmanuel had given his wife two simultaneous slaps when the wife offensively responded to him. If you dare me this morning, I will beat you said the husband after giving his wife two slaps. Emmanuel filled with anger, tried moving out of the Kitchen after slapping the wife when something stroke his right arm from the back. 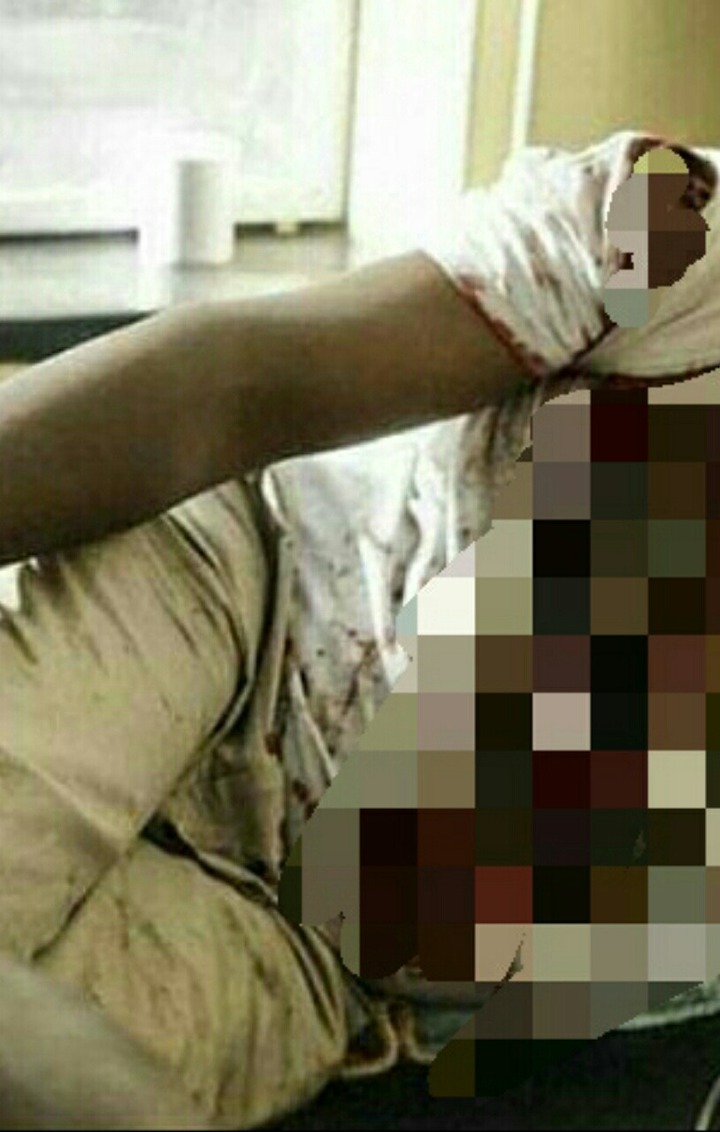 Matilda Appiaetu did not think about anything when she raised her head from her knees after receiving the slaps, picked a kitchen knife on the washing sink, and stabbed her husband on the right arm from his back before hitting him with a frying pan. If you are a man, get up and slap me again, the wife said as she run to the house compound.

Agya Frimpong, the couple's neighbour looking at the speed Matilda used in running from the house, asked her what was going on just to be told, Emmanuel had been hit with a frying pan. Matilda failed to add the knife to it until Agya Frimpomg found Emmanuel Appiaetu in the kitchen floor struggling to breathe.

Emmanuel was taken to the Juabeng Municipal Government Hospital where he is on admission. Though Matilda has been arrested, it is still unclear whether Emmanuel Appiaetu will also face sanctions for slapping the wife first. If he hasn't slapped me, I wouldn't have stabbed him with the knife. He was threatening to beat me after the slaps, so I did what would have saved my life. 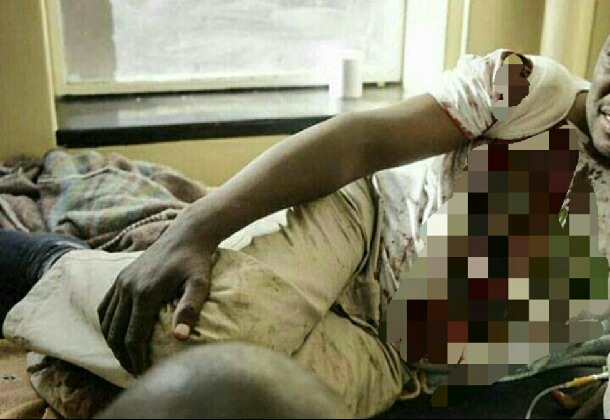 I am not evil, it was self-defence. I did it to save my family from burying me. I could not allow him to kill me, the knife was the only weapon I saw, I used it and it saved my life, Matilda Appiaetu said in her defence. There was no confirmation from anyone, the wife or the husband whether their marriage will continue, but from what was gathered in their statements to the Juabeng Police, it will take a miracle for the wife to go back to marriage after stabbing her husband.