You Can't Fault Us; Kaaka's Family Should Have Asked For An Another Committee- Prof Antwi Danso A member of the Ministerial Committee of Inquiry into the Ejura riots that ensued from Kaaka's murder, Prof. Vladimir Antwi Danso has fired back at critics who claim the committee failed in its work to produce useful information that explained circumstances that lead to the death of social activist, Ibrahim Kaaka. According to him, the family of the deceased like other critics are ignorant of the mandate of the committee.

He indicated that it is wrong for the family to fault them for not having their expectations, whatsoever met in the report they had filed to the president. Prof. Antwi Danso said the misinformation that met the constitution of the committee created a negative mindset among the family members and in the public domain about the work which was yet to be executed. 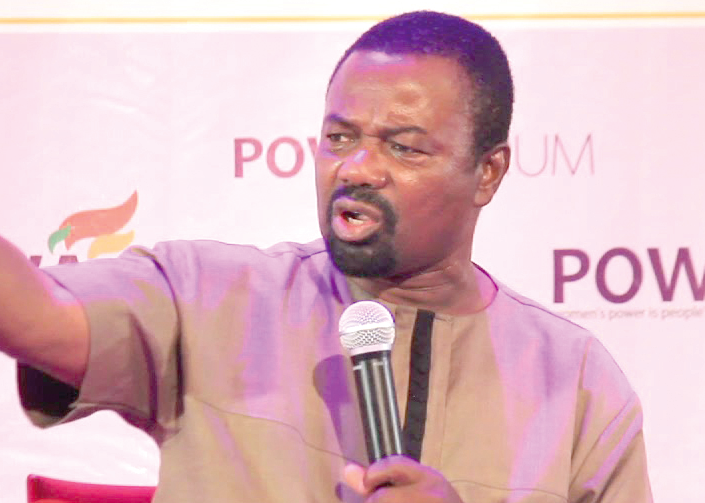 On Asaase Breakfast show today, the learned Professor in criminology said it would have served the family right if they had made the President or the authorities that be, aware of what they expected of a committee to do in respect of the murder of their relative.

He stressed that the output of their [Committee] inquiry as captured in the 55-paged report is elaborate and addresses the very issues for which they were set out to establish in the case.

"The Committee was not tasked to go and investigate Kaaka's death. And if the family knew what the Committee should have been made to do, then they should have asked for another committee. " The Three-Member Committee of Enquiry

Prof Antwi Danso blamed the media for the misconceptions that had met the report, adding that most of the misinformation and political prejudices were entertained on the media. He stressed that the media fail in its duty to correct and inform the public on what the committee was set to do in respect of the matter.

"They should say what they are expecting because the media has led them to that."

He challenged Ghanaians and the family who have criticized the committee's work to advance an expert review of their report to determine if they did a shoddy job.

"Task experts or committees to find out whether we did a good work or not," and infuriated Prof Antwi Danso added.