Flashback: The day two Mortuary men went to the Cemetery to pick a dead body back to the Mortuary.

By Politics-is-my-food (self meida writer) | 22 days 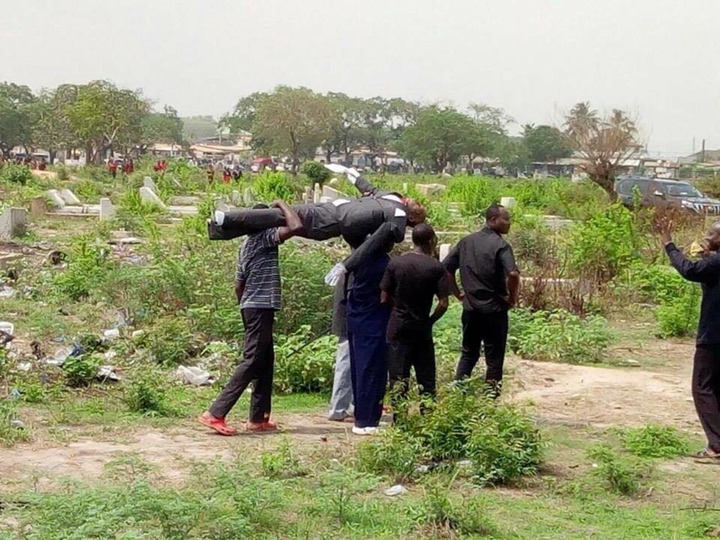 On Saturday February 11, 2016, a famous mortuary man who works for Tema General Hospital stormed Tema Community 9 Cemetery to seize a dead body over an unpaid debt of GH40 owed by the deceased family. According to sources, the deceased's family declined to pay the full sum to the mortuary man after he provided services to them by dressing their corpse, but managed to smuggle the body around his back while he was busy with other corpses. 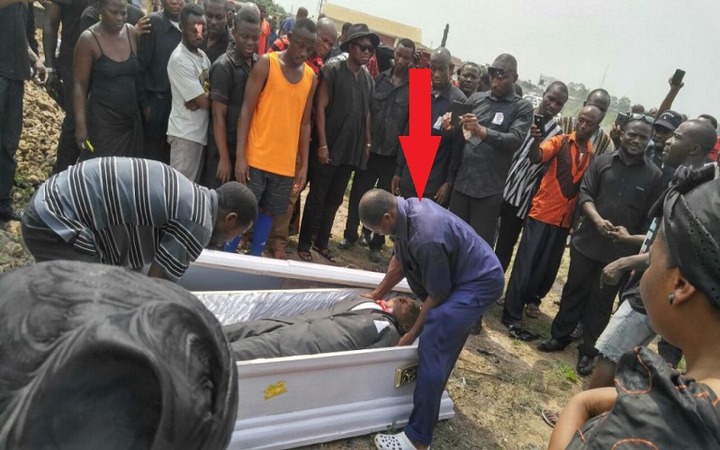 While the body was being interred, the mortuary man, accompanied by a colleague, seized the coffin, opened it, removed the dressed corpse, and began walking back to the mortuary. His actions surprised some family elders, prompting some bereaved family friends to intervene and save the situation. The now-famous mortuary man at Tema General Hospital, who stormed Community 9 Cemetery on Saturday February 11, 2016 to seize a dead body over an unpaid debt of GH40 owed by the deceased family, has been fired by hospital management. 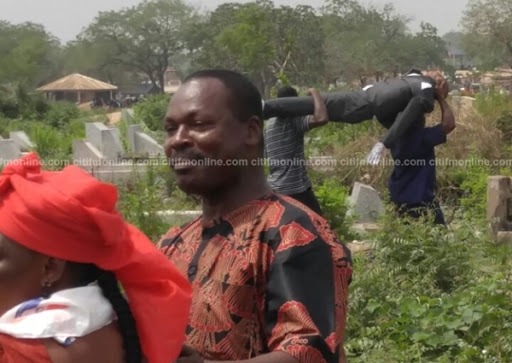 According to hospital sources, the mortuary man was fired on Tuesday following an emergency meeting called by the authorities. They believe that the bizarre incident that has tarnished the hospital's reputation. The mortuary man, accompanied by his companion, surprised mourners who had gathered at the Cemetery to bury their dead when he stormed the grave yard, grabbed the coffin, opened it, took out the dressed corpse, and began walking back to the mortuary, saying he would only release the body if he is paid GH40. 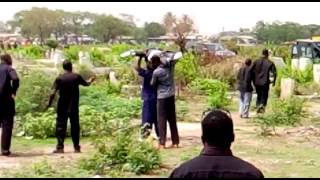 The deceased's family is said to have declined to pay the balance to the mortuary man after he dressed their corpse, but managed to smuggle the body around his back when he was busy with other corpses. According to sources, the hospital authorities deemed the mortuary man's actions reprehensible and thus exacted the punitive action toward him.