Young man arrested by police with 9 stolen goats in Berekum

By Newshawkersgh.com (self media writer) | 1 year ago

A young man believed to be in his early 20s only known as Augustine from Drobo has been arrested by the Berekum Divisional Police for allegedly stealing nine goats. According to reports, the young man allegedly stole the goats and was transporting them to Berekum for sale. 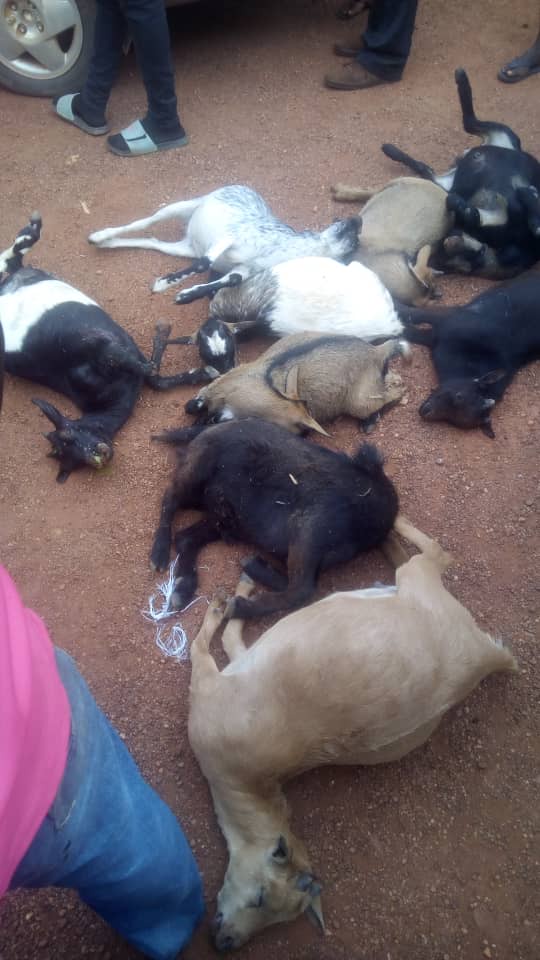 According to a local journalists in the area in Berekum, Jaman Kwabena Kiss, luck eluded him when he was intercepted at a Police checkpoint upon a tip off.

Subsequently, Augustine and the taxi driver were arrested. Upon interrogation the young man confessed he actually stole the goats. The two are currently in police custody at the Berekum Divisional Police command pending further investigations.

In recent times, residents of Drobo and surrounding communities have been complaining about their missing animals. All attempts to arrest the pepertrators have proved futile. The rest of the two had come as a sigh of relief to the residents in the area.

According to the police, investigations will be conducted into the matter and the suspects will be arraigned before court. 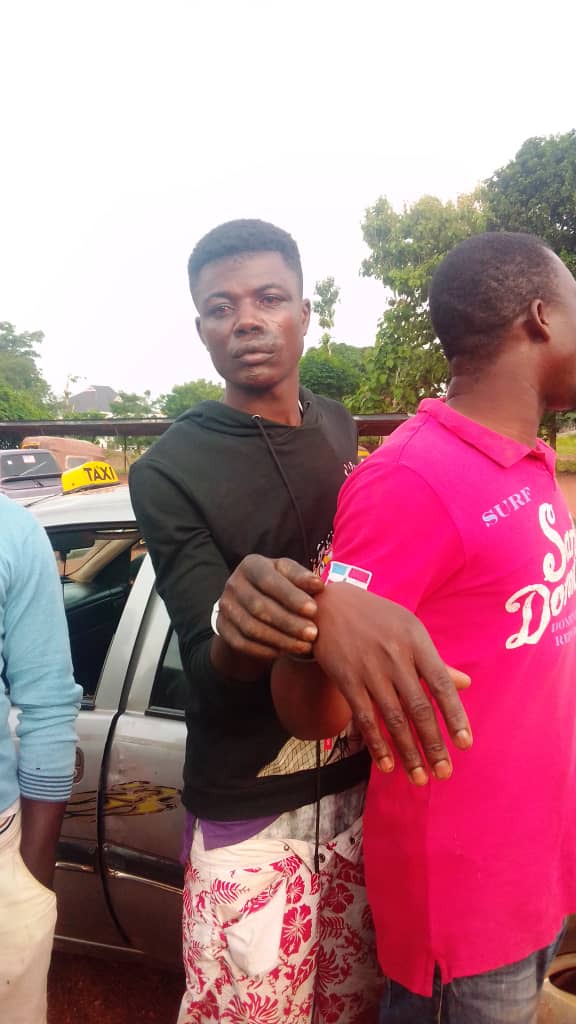 Content created and supplied by: Newshawkersgh.com (via Opera News )