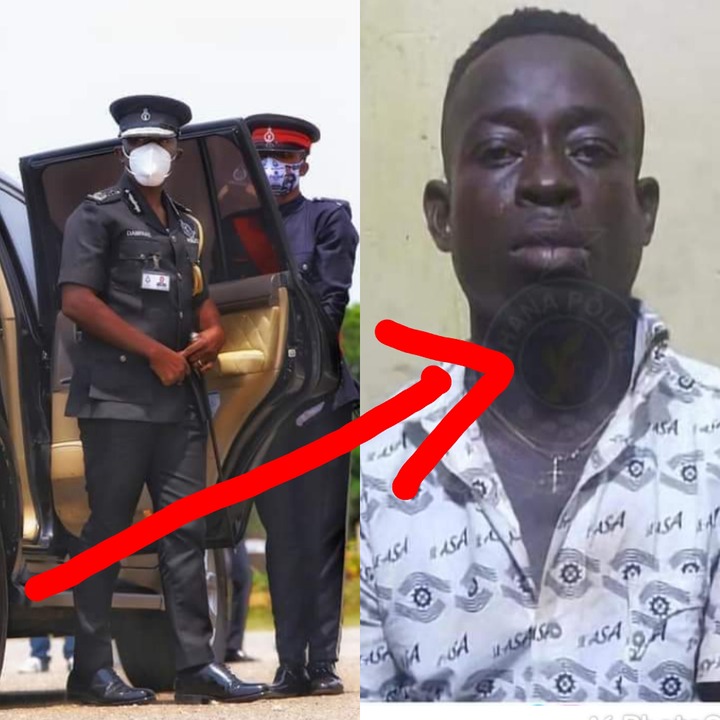 While others congratulated the IGP and his boys, others concentration was on the Robber's shirt.

An interesting hot debate on social media started immediately pictures of the armed robber who was shot dead emanated. Guess what was written in his cloth " SE ASA".

This cloth's inscription simply means it's finished between us or simply it's finished. This cloth is worn to bid farewell to our dead relatives during funerals. Coincidentally, the guy was shot dead by the police just this afternoon.

The name or inscription of the Robber's cloth started a debate as portrayed below.

While some felt that the robber is conveying a message to the world including the IGP Dampare and his Boys, others also were of the belief that it has no link.

" Did the robber know about his pending death? why did he wear a funeral cloth? The name of the cloth is called SE ASA. Indeed it's finished. Perhaps he was bidding farewell to the Police and the world. Well, it's finished with his thievery and Robbery" One Theophilus Adu Kusi wrote.

Immediately he posted it, another girl countered him ;

" I don't think so. He may not be aware of the inscription in his shirt. And who told you that he was wearing this shirt when he was shot? We read meaning into everything" Theresa Gbeye Teye fired back.

Well, as to whether the robber knew of the inscription in his clothes or not, indeed it's finished for him. One day for the thief, One day for the Watchman. Kudos to IGP Dampare and his boys.

Check out the Robber in his SE ASA cloth as posted by the police. 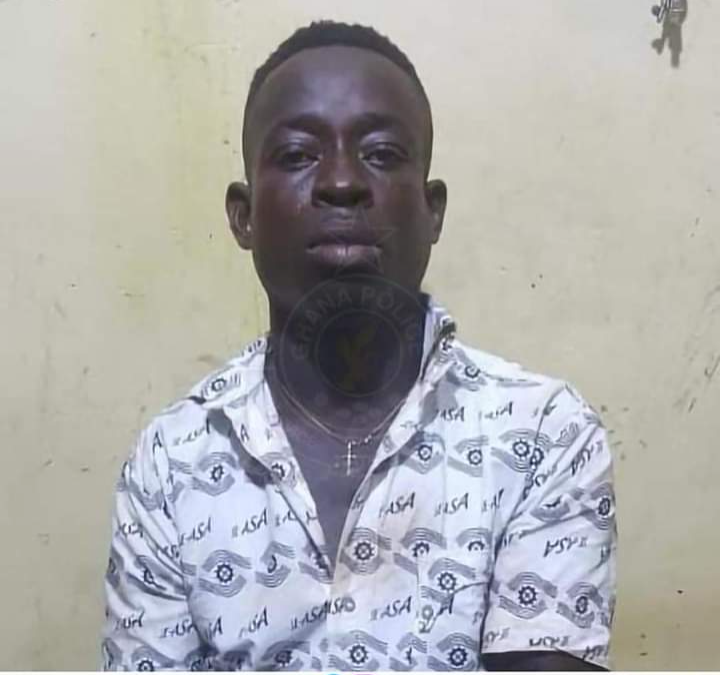