By omanghanansem (self meida writer) | 28 days 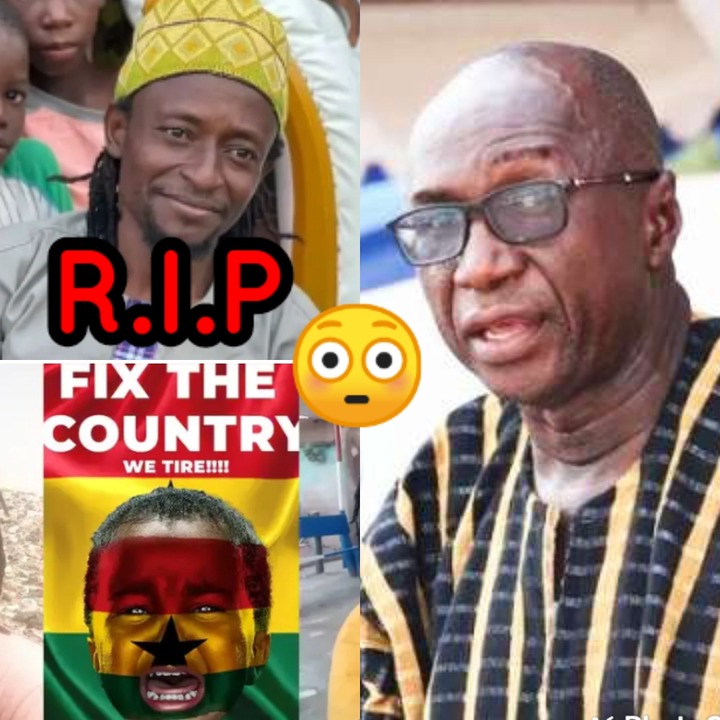 Interior Minister Honorable Ambrose Dery has confirmed to the press that he personally took pictures of murdered Fix The Country Guy Kaaka to the Police IGP for action after he saw them.

To him, the pictures were on circulation on Social Media so he wanted to know the details behind why Kaaka was beaten that way for further explanation and Action. They made a follow up with the pictures and traced it to the victim.

He together with the Inspector General of Police started to look for Kaaka's whereabout to commence investigations and Serve him with justice. Unfortunately, he passed on.

The Minister of Interior was unhappy about how the young man was assaulted leading to his untimely death.

Mohamed Kaaka was attacked by a mob at Ejura over his alleged Criticism on sensitive National issuesHe was believed to be part of the Fix The Country protesters Group. A claim his brother denounced.

Speaking to the press, his wife of Mohammed Kaaka said she warned him several times over his involvement in that Campaign but he refused to listen to her.

Earlier the National Group of FIX THE COUNTRY DEMONSTRATORS issued a statement condemning the act. Their Reactions brought a debate on social media. While others told them to focus on their failed protests and leave Kaaka out of it, they insisted that he was part of their group.

The Minister of Interior Ambrose Dery gave the assurance that, he have a strong feeling that the Ghana Police Service will bring finality of the whole case with a touch of peace and justice.