Takoradi, a capital city in the Western region of Ghana has become of one the cities kidnapping cases has been recorded high since some years ago. Some years back, three girls were kidnapped which which became a big issue in the nation and yet these girls have not been found.

Just some weeks ago, a pregnant woman who was jogging at the dawn around New Takoradi Paa Grant roundabout, was kidnapped by unknown gangs. 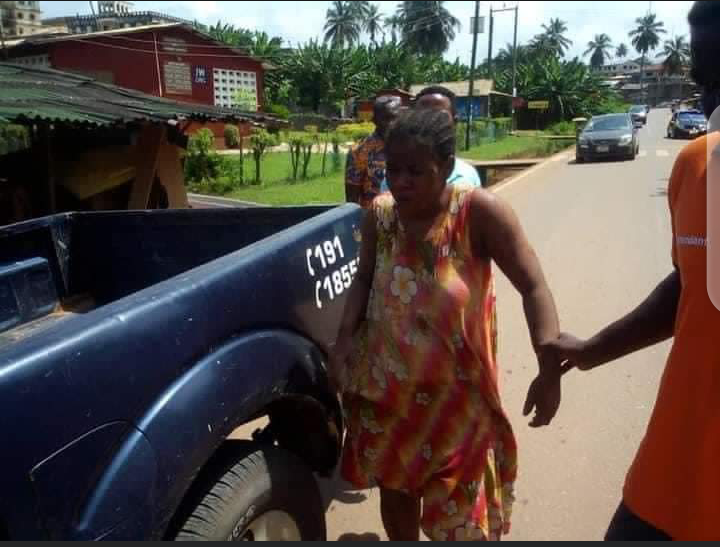 Just today from Angel fm news, the pregnant woman has been found at Axim a town in the Western region. According to reports gathered from Angel news, the pregnant woman was found by a man around the beach side. When she was asked about her purpose being there, she couldn't talk but made sign language that she was kidnapped by some men, they took her to an unknown place where they were twelve pregnant women but killed the other eleven and they (the kidnappers) took her unborn baby. 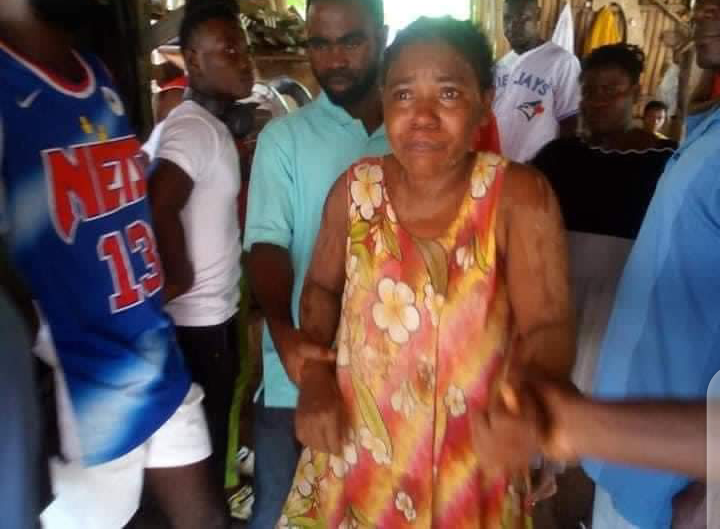 They woman also wrote her husband's phone number on the ground and he was called by the Axim good Samaritans. The woman is now being brought to Takoradi Effiankwanta hospital for better treatment.

Comments from others on Angel news