Take me away and let my wife be freed: Couple arrested by the police after being caught in this act

By HotNewsgh_official (self media writer) | 19 days ago 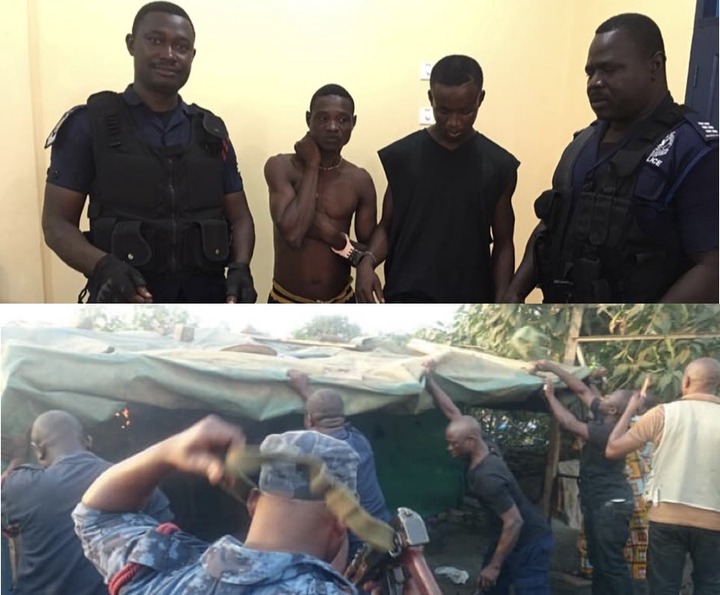 The couple bond is one you can always try but not be able to break. It takes a lot of efforts to break the bond that exists between a couple and these couple have not only exhibited love for each other but also proven their loyalty to each other by joining forces to manipulate and rob people. Two couple, one man named Isaac Katey and his spouse have been arrested by the Ghana police after being caught in this act. According to the Techiman police who currently have the two in custody, the two were allegedly involved in some fraudulent acts.

Isaac Katey according to the police has made a living through several illegal means with fraud being one of his favorite skills in extorting money from people. He allegedly dealt in several deals with car deals being one of the ways he extorts money from people. Isaac seizes the opportunity to extort monies from people by posting cars online and making the prices cheaper than they are sold in the market. 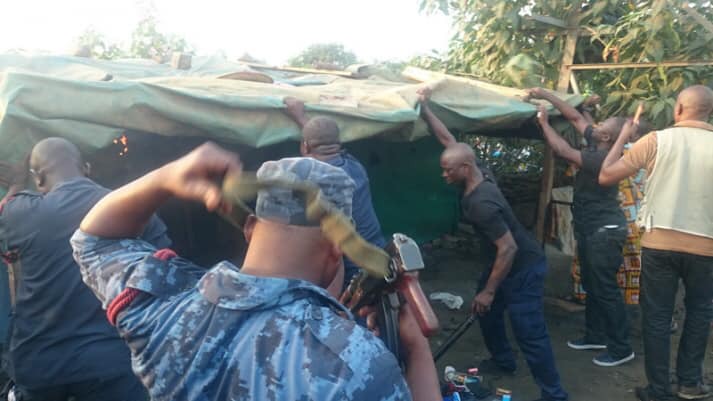 According to police report, he does this to most of his victims and when he gets you to transfer the money to him, he finds ways to dupe you and take your money away without his services. About 21 victims have fallen prey to this his deceit. From reports, people in Techiman and Obuaai specifically have fallen victim to this. He refers to his wife as his secretary and uses her to deceive vulnerable and interested buyers. 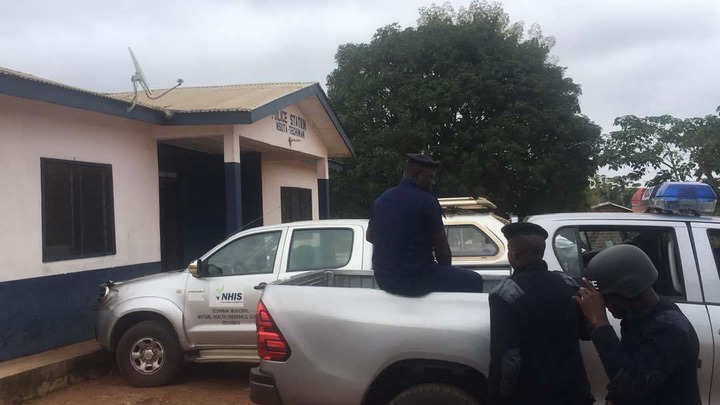 The Ghana police after they were tipped of their hideouts which was in Techiman chased these lovers down and arrested them. The man, Isaac pleaded with the police and said, take me away and let my wife be freed. The police followed protocol and arrested them both to make them pay for their actions.

The woman who is believed to be his accomplice has denied on several occasions as being the alleged secretary of Mr. Isaac but according to the police, she was later found to be a mastermind in these fraudulent activities. Investigations has given a lead on another suspect who is believed to be working with the two.