The Humble And Brave Girl From Montreal 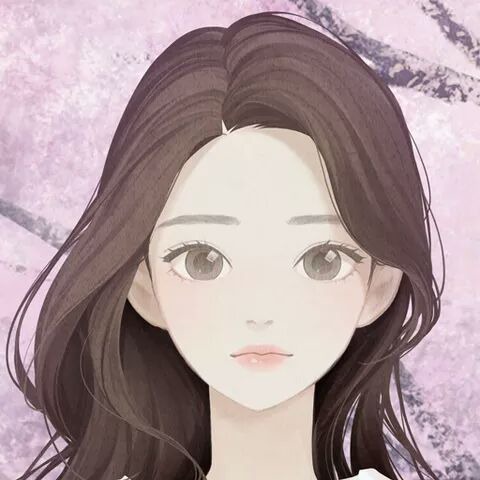 O M G , See what this girl did to be away from this man. Once upon a time there live a girl called Cassandra who stays with her parent in Canada a city called Montreal, Cassandra was a very young and good girl, she love to read, cook and sing ,everyone in her neighborhood like her very much. One Saturday morning she was sent by her auntie to buy foodstuffs from the supermarket, on her way going she was kidnapped by two armed robbers, they send her to some uncompleted building and tie her with rope. They sold her to some man from another country, when the man got to his country with Cassandra he ask Cassandra to be his wife, but Cassandra did not agree and run away to hind in on one of the guest room in the man's house, when she got to the room she cried out loud for being in this situation. Cassandra started to sing her favourite song the song touches the man's heart that he could not stand because the song that Cassandra is singing is a song that he like most.

In the morning when the man was going for work,he heard an audition on television that they need people who can sing so the man decided to send Cassandra to the audition because she know how to sing. When the man told Cassandra about the audition and his plans for her ,Cassandra said to him that he will not go unless he send her back to her parent . The man promise Cassandra that he will send her to her parent if she wins the audition and make some money for him . Two days later Cassandra and the man went for the audition, Cassandra was called by the judges and was ask to sing ,she sing the song and was chosen by the judges to represent them at their upcoming event that will give them some huge amount of money.

The time came and Cassandra went to the event and sing ,she was chosen and crown the most wonderful singer of the year . After the event Cassandra was given a scholarship to study in and university of her choice and was also given some huge amount of money. So Cassandra gave some amount of the money to the man .The man told Cassandra that ,he is going to send her to her country to meet her parent to for fill his promise to Cassandra.

Content created and supplied by: Pinna2 (via Opera News )