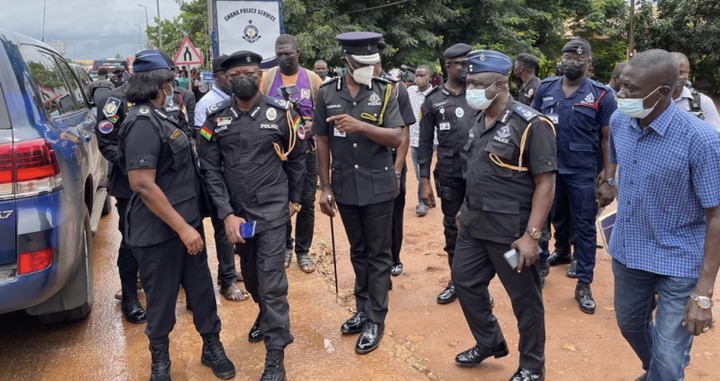 The recent circulating news that has earned the Inspector General of Police, Dr George Akufo Dampare massive applauds, praises and commendation by most Ghanaians is the one below considering the recent initiative Dampare has implemented.

There has undoubtedly been series of bank robberies and unexpected attacks on billion vans where some police officers have sadly lost their respective lives after battling with armed robbers in a gunfight.

With respect to this, most Ghanaians boldly cane out to urge the Inspector General of Police, Dr George Akufo Dampare and his boys to intervene considering the high amount of money being lost at banks and the pile of bodies involved.

Surprisingly, the Inspector General of Ghana police, Dr George Akufo Dampare has recently done the unexpected which would eventually put a stop to the rate at which armed robbers attack bullion vans and police officers.

In a recent meeting, Dampare was spotted with some stakeholders, officials of the Bank of Ghana and association of bankers to discuss and implement new and highly effective banking sector security which would reduce the rate of armed robbery attacks at banks and bullion vans.

The Inspector General of Police, Dr George Akufo Dampare also assured players within the banking sector and members of the public that it is committed to ensuring a safe and secure atmosphere for the banking industry and guarantee the safety of all persons in the country. 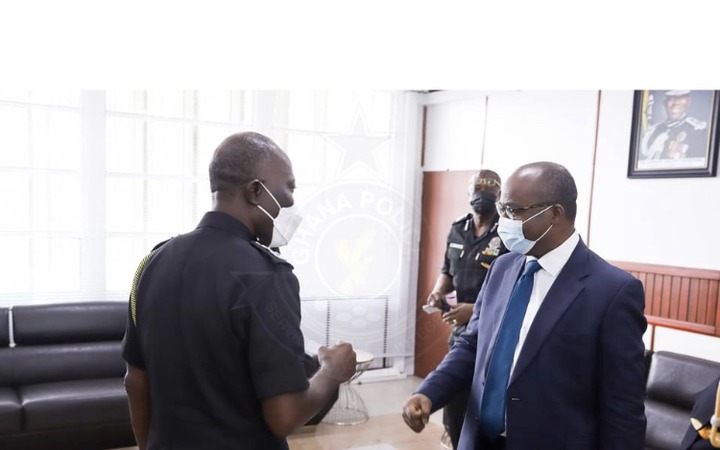 The police administration also assured police officers that, due to the new and effective security policies yet to be implemented at the various baking sectors, the safety of the officers are been catered for irrespective of the situation they might encounter in the future and beyond.

What other security methods do you think the IGP, Dampare should implement to help curb the recent attacks of banks and police officers in bullion vans?

What do you think about IGP Dampare’s initiative to help reduce the recent attacks of banks and police officers in bullion vans?