By Mavis-Love (self meida writer) | 6 days 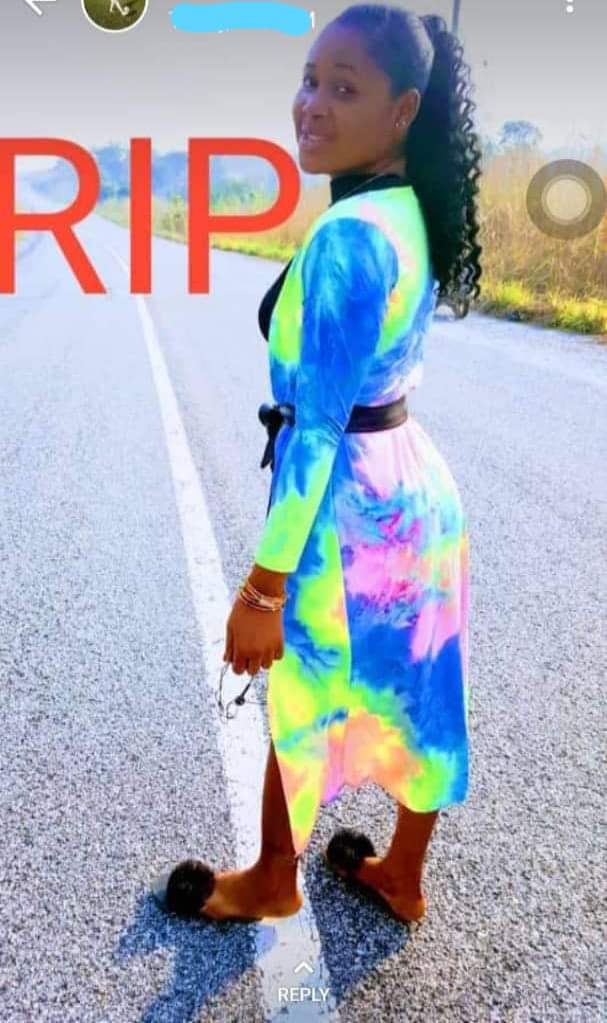 People of Banda District in the Bono Region did not hear good news yesterday as lady, 25 called Janet Duffour dies after surgical operations at Banda Bongase.

According to Janet Duffour's family, she died after experiencing some short illnesses in Accra which led her to hospital for treatment but she couldn't survived.

Families of the deceased stated that Janet Duffour was a very humble and respectable lady who is working with two employees in Accra before she got sick and was sent back to Banda. Her family speaking to the general public on the cause of her death disclosed that Janet Duffour continues to suffer from stomach pains and she attended more than two hospitals without knowing the cause of her sickness until a special doctor refers them to a military hospital in Sunyani.

They stated that it was confirmed in Sunyani that she was suffering from "Ovarian cancer" and they were sent back to Accra by doctor's recommendations which led to a surgical operation. However, Janet Duffour's family stated that Janet was feeling good and reporting herself to the hospital for sometimes and her health condition worsen again but doctors couldn't help her as they've tried their best to save her life on several attempt. Unfortunately, Janet Duffour dies in the house while on medical treatment on Sunday, 18th July, 2021 which left the whole Bongase township in sorrow because of her good behavior towards humanity.

Report claimed that Janet and her boyfriend planned to marry in December this year before this sad news rock the family and the entire township which surprises everyone in the community.