The Agogo Presbyterian Hospital Mortuary has been in serious talks with the Agogo Muslim community to accept its the decision to reveal and examine a body before a burial is planned, but the Muslim community has been angered by the rules and regulations that govern the hospital's pathology department; the department responsible for autopsy and postmodern. Alhaji Fuseni, the father of the deceased, poured out his frustrations on the hospital administrations when he spoke to Star, 88.9FM this morning. 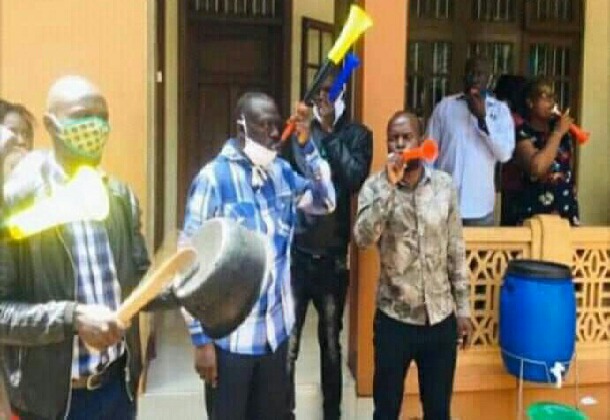 Alhaji Fuseini lamented that they believe In justice and that was why they reported the sad incidents to the police to help with investigations into how their son, brother and a father to three children died. We suspected foul play in his death, and that was the main reason we gave the police invitations to come to see the body after we found him dead.

We thought the police were to see and we would have been given a mission to go bury the dead in peace, but the police told us we must seek a pathology interpretation of what killed him, so they can work with that confirmed report from the hospital. We made a warm call to the Presbyterian Hospital for an autopsy as the police had instructed and made them aware, he, the deceased was a Muslim and fast burial is imminent.

The hospital assured as of working on the body but it had been over five days, closing down to a week and the body hasn't still been given to as for burial. That is dishonesty and unprofessional acts from the hospital because we made our intentions to them that, we are Muslims and Muslims don't keep their bodies long in hospitals but up to now, we still don't have the body, the bereaved clergy said out of frustrations.

The Presbyterian Hospital Pathology department could not be reached by Star FM's front desk team before the host, Ama Kyerewaa Yeboah ended the six o'clock news. Though the hospital was unavailable to respond to Alhaji Fuseni's claims, it is alleged that the Islamic family of the late Farouk Kihadd, is not willing to cooperate with the hospital and has been forcing the hospital to release the dead tody of Farouk to them for burial. 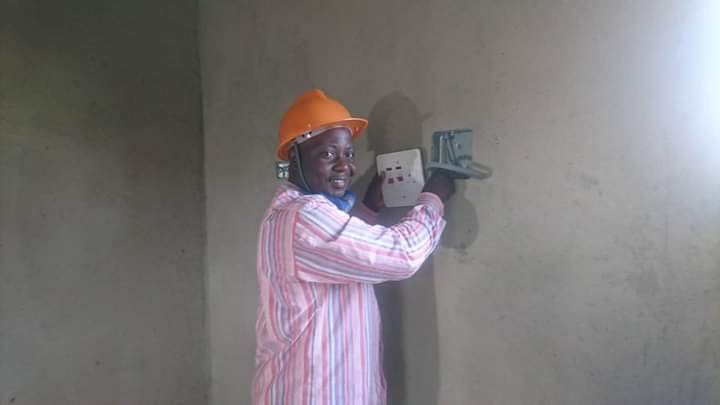 Farouk is said to have been murdered on the night of 24 August when he went to sleep in his room. The first autopsy report which was released to the police on 29 August proved that the deceased died peacefully but the family denied accepting that report, on the ground that, the deceased was found with his neck twisted.

The Agogo police in charge of the case ordered the hospital to reexamine the body again on 29 August, but the family of the late Farouk Kihadd stormed the hospital on 30 August demanding the body for burial. It took police officers from Agogo Police Station to hold calm before the angry Muslim sympathizers were dispatched from the hospital to allow the doctors to carry on their work on the body. 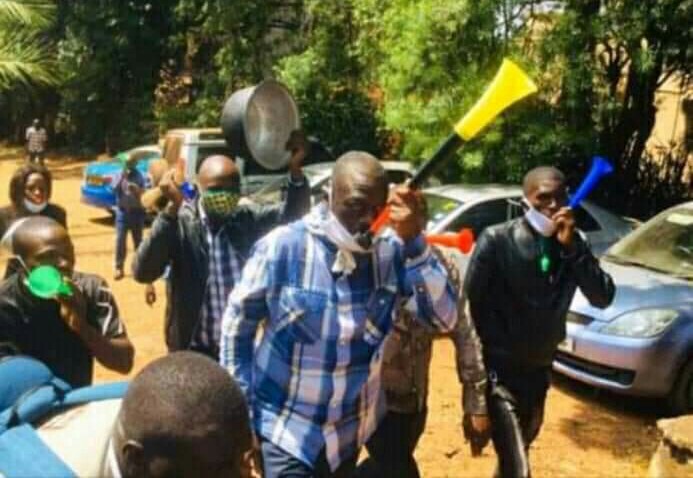 The hospital is yet to reveal the second autopsy report to the police but the family are of the view that the hospital hasn't been fair in discharging their duties knowing well the deceased is a Muslim. Though no confirmation has been given, it is been speculated a second autopsy report on the late Farouk Kihadd will be ready on 6 September. It is with that date, the family doesn't want to wait for and it's demanding the body for burial.