Meet the man who was buried but his body remained the same after 30 years. 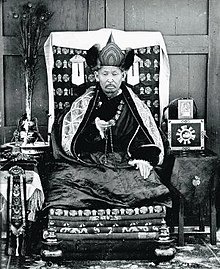 Dashi-Dorzho Itigilov a Russian Empire born on May 13th 1852. At early stage in life his parents left him, forcing him to become a sheep-header 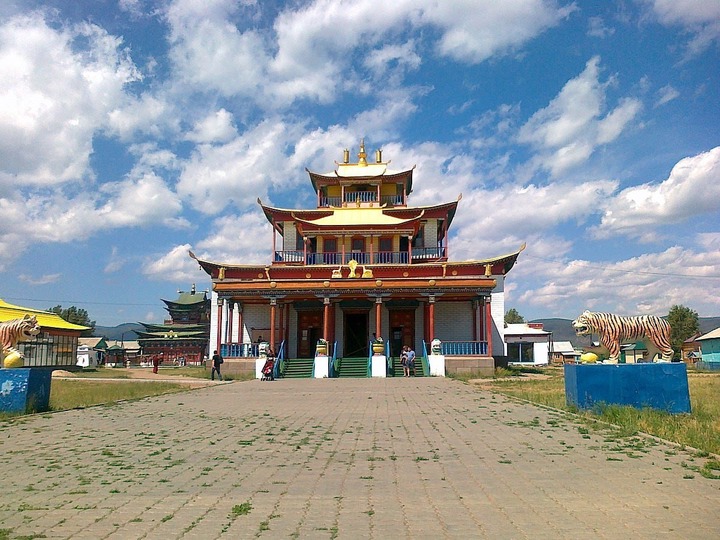 He received a scholarship to study at Anninsky Monastery at the age of 15, which allowed him to obtain a deeper understanding of Buddhist scriptures. He later became the spiritual head of Russian Buddhists as a result of his great and influential life. 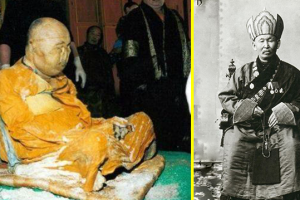 In 1927, he received his final desire, which was that his remains be uncovered after 30 years, thus he was buried in a pine tree box, reclining in a lotus stance, in deep meditation. Surprisingly, when his body was uncovered in 1957, he was still seated in the same position with his body muscles intact. Scientists believe he's dead but can't explain why his body is still in decent health, but others speculate that it's due to the tomb's cold temperature. 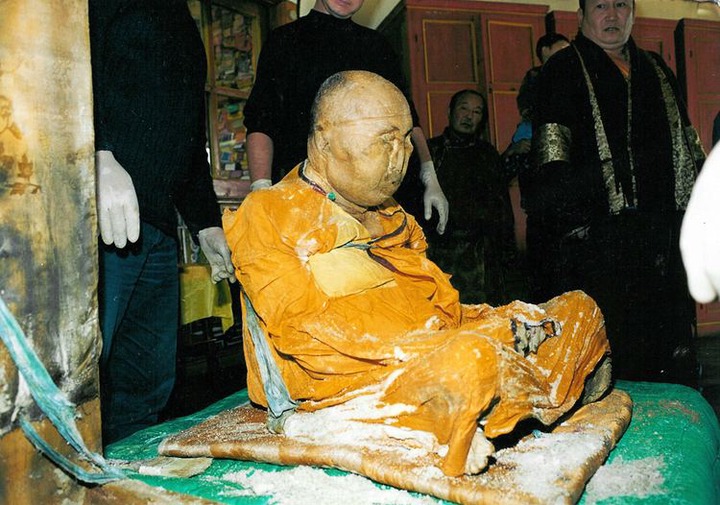 After the body was removed, they changed his clothes and reburied his body. In 1973, he received a second exhumation. His body was finally laid to rest in 2002, and Russian Buddhists continue to pay respects to his tomb to this day.

Colleges Of Education, Their Affiliated Universities And Regions They Are Located

Things We Do For Love: Man breaks his Spinal cord when carrying his girlfriend at the beach