Folks have to know that a relationship is just a moment to get to know someone and not mean you have an authority over such person. Learn to accept both sides of such and equally accept when the other moves on. Most often you might have invested your time and resources into such but going as far as causing harm or taking the life of your partner doesn't justify your hurt or broken heart. It's just sad it happened this way.

The supposed guy of the slain police woman is the prime suspect in this whole murder case. Louis Asante alias Gago has bolted and not seen after the woman was murdered in her room. But reports has it that, the guy got into a heated argument with his woman upon suspecting her of seeing someone, a military officer. The jilted guy angry at his woman's decision, confronted the officer. This was after he had visited her at her Damongo residence.

The police woman was later found in a pool of blood with knife wounds all over her body. 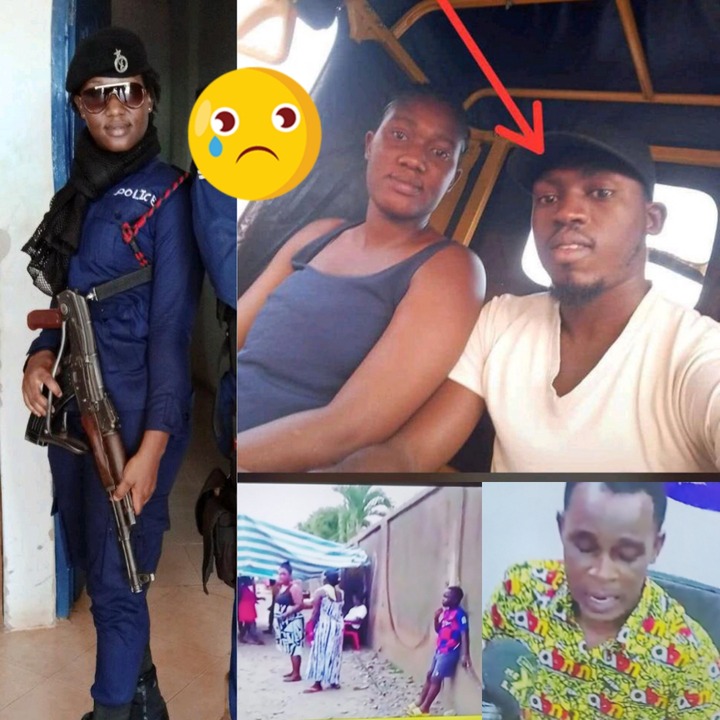 On Angel Midday News, the presenter indicated that the guy of the police woman had found his way back to Obuasi. The auntie of the deceased, Eidth Mantey expressed dissapointment at the way the Obuasi Police handled the issue from the onset.

she posited "we had earlier informed the police of our daughter missing when we got to know of her disappearance. This was no ordinary person but a police officer which is one of your own. At the Police station they didn't allow us to even write our statement. The police didn't act professionally from the onset. We later got to know the guy had wanted to commit suicide by using a nylon rope to hang on his rooms fan. A poisonous substance was also found in the room but his alleged dead body is no where to be found."

Kojo Dickson posited "from the auntie's narration, the guy wants to play smart by decieving people that he has committed suicide but he is still on the run." 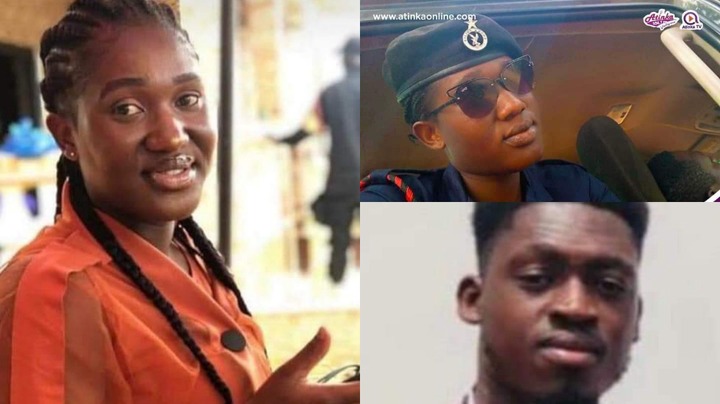 Hmmm can't imagine how a jilted partner will react this way but let's face the reality is it rampant these days , the better the root cause is addressed the better. My observation is that these murders are happening because of dishonesty from lovers, you are in a love relationship with someone and it is dishonesty seeing someone else. The consequences can be disastrous .