Tragic Death: Heartbreaking Photos Of How A Man Allegedly Killed A Lady For Refusing To Marry Him

One of the most painful thing that can happen to any family is to lose their loved one to death. It is a known fact that there is no human being that is Immune to death, because death is inevitable. But it is our solemn Prayer that none of us shall die Prematurely.

There is Tragic story that has virtually gone viral across all social media platforms, where a young man has allegedly killed a lady after she refused to marry him.

According to the information gathered, the 35-year-old man allegedly murdered his cousin "Janet Ansaaku" in a bush near "Kalba's Uro-Mekaa", for refusing to marry him.

Below are the Heartbreaking Photos gathered from the scene of incident: 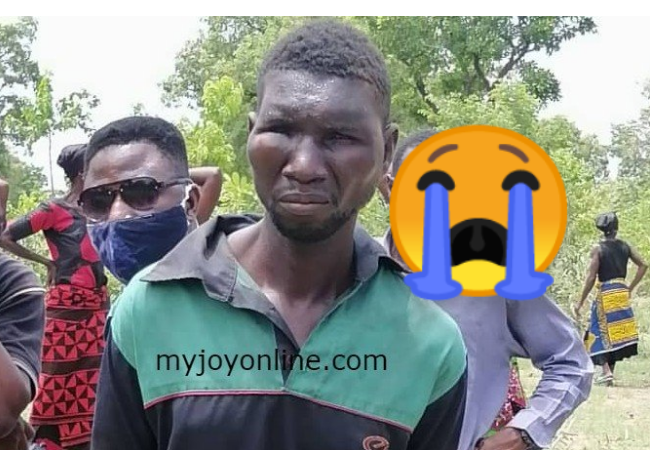 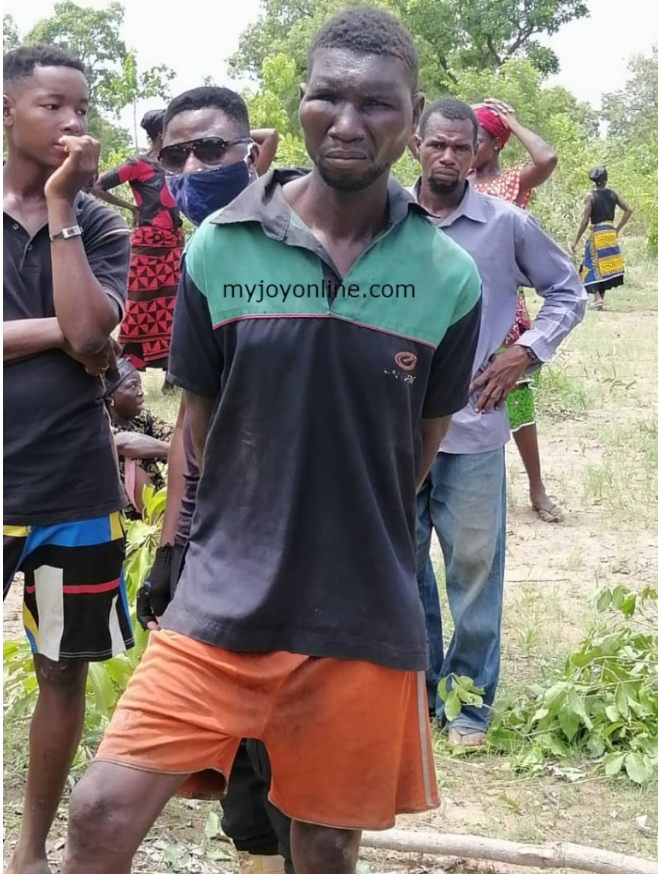 It was reported that when the body of the deceased was found in a pool of blood, the residents of the area inform the authorities who arrived at the scene of incident, to find late "Janet Ansaaku" dead. The culprit whose name was given as "Kpeyiri Neiba" made an attempt to run after killing the Lady, but he was captured in the next town.

During an interview, the "Sawla Tuna Kalba" stated that the number of people killed by close relatives in the area, has increased to five in the past six months. They went ahead to plead with the residents to help the police to capture criminals in their neighborhood.

May the Gentle Soul of Late "Janet Ansaaku" rest in Peace.