No mercy for the Cripple: 4 Kidnappers finally arrested after demanding for 2 Million Naira.

By Militofavour (self media writer) | 21 days ago 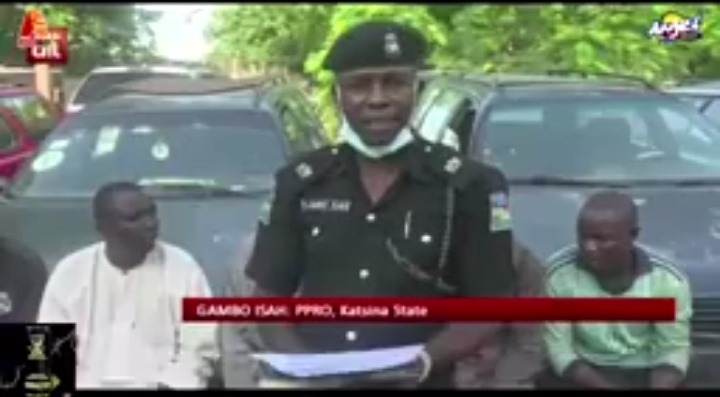 Police Inspector SP Gambo drops details about how four Kidnappers were arrested and detained at the police costudy after criticial investigation was conducted. Inspector Gambo speaking on ANGEL TV this afternoon stated that, a rich man came to their office to lodge a complain about a threat he received from Kidnappers. The Kidnappers suggested that, the rich man should pay a ransom before his children will be released. 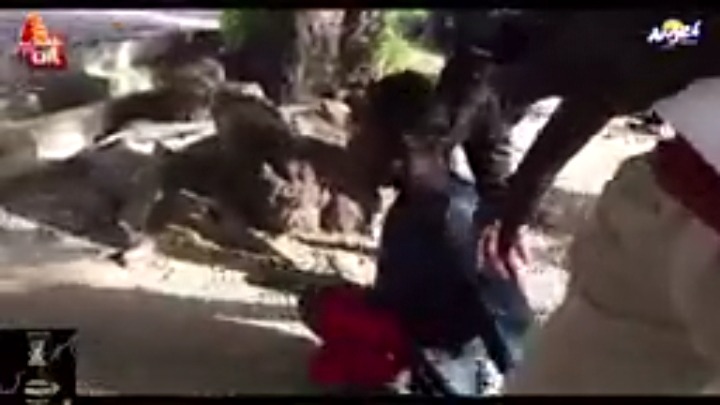 "We informed the rich man to be patient and follow the directions that will be given to him by the Kidnappers especially where to send the money. We deployed some of the police officers who disguise themselves waiting for the Kidnappers to come for the money. Later on, the Kidnappers instructed the Rich man to put the money down and go because, he might come with the police. The Rich man obeyed and dropped the ransom of 2 Million Naira. Surprisingly, a Cripple man came to the scene to pick the money and the disguise police officer arrested him leading to the arrest of 3 other Kidnappers." - SP Gambo from Nigeria disclose. 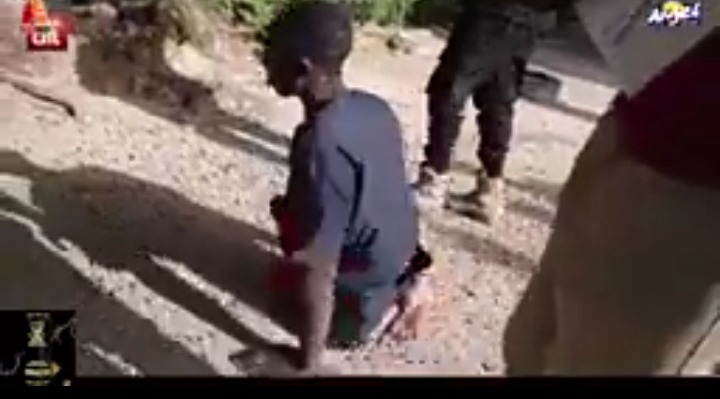