A 5-year-old boy, Ata Aboagye Jr. has been confirmed dead by the Police of Adiemmra, a suburb town of Kumasi Metropolitan. Ata was confirmed dead at 9 this morning after he was alleged to have been pushed into an uncompleted well this morning by his elder brother. 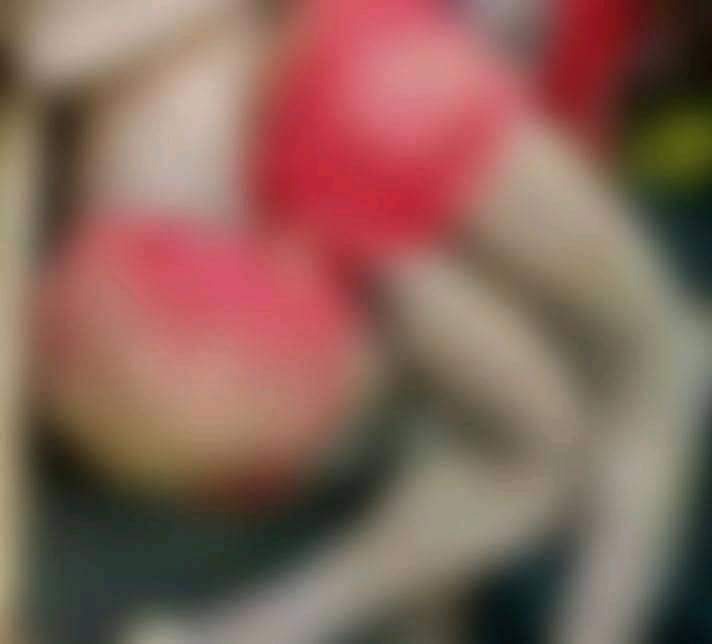 The deceased, Ata Jr. was holding the item before he was pushed into the well, Veronica said to the police. Ata Senior, the twin of the deceased, Ata Junior, was alleged to have been fighting with his younger brother over a toy rope while they were on their way to school at 7 this morning.

Ata Senior who hasn't stated anything yet to the police not his parents, pushed his younger brother who was walking in front of him and that lead to Ata Junior falling in the uncompleted well. Ata Junior hit his head on the edge of well before rolling over into the well. 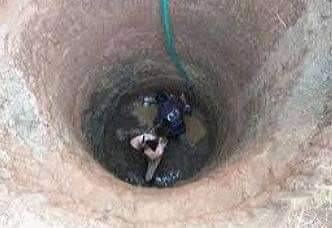 It took residents of Adiemmra over two hours before they were able to retrieve the body out of the well. The well owner, Kingsley Brama has been invited to the Adiemmra police station for questioning. Kingsley may be held responsible for the death of the 5-year-old Ata Aboagye Junior.

Whiles some residents were blaming the mother of the twins for allowing them to go to school alone, others were blaming Kingsley for not covering the well. Though the pavement the children used, is not a public pavement for one to be using but a private one. 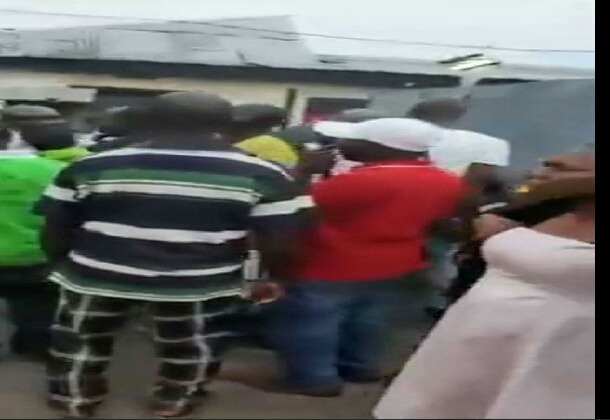 The pavement lies in the middle of Kingsley's house and it is with that, some residents argued, Kingsley may not be held responsible for the death. The police of Adiemmra hasn't stated anything yet on whether Kingsley will be charged for negligence or he can't be blamed since the well is in the middle of his uncompleted house.