By Africamedia.gh (self meida writer) | 15 days

The sea is very dangerous indeed. There are some fishes that are way too scary for fishermen, a man who is a fisherman in Tema narrated his encounters with whales and other spiritual beings in the sea. He said he have seen sea goddess appeared in the form of mermaid. It entered their boat before, which was a fearful movement and their only move was to stop the boat and apologise because it is not ordinary. 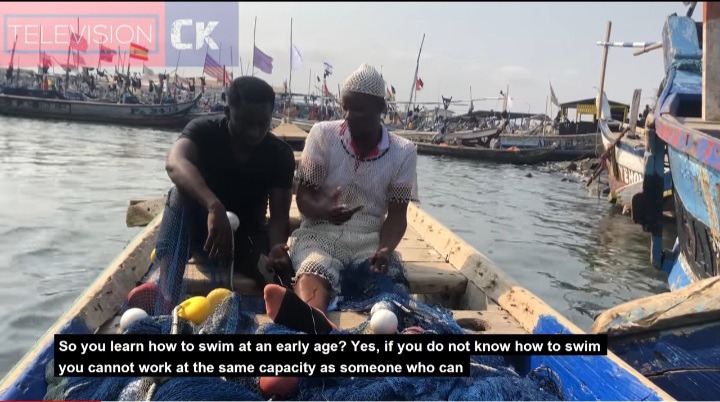 When this happens, though the boat stays afloat but all the crew members must hold on to something but two of their people lost their grip and fell off. They could hear them crying for help but there was very little chance they could afford. He said, to have such an encounter is not ordinary, it could be a curse from someone you may offended. In actual facts, they are not suppose to meet spiritual beings at the sea but because of a possible curse or evil doing by any member of their crew. Sometimes they can see all sorts of beings and when this happens you have to cry out and plead with these spirits so that they will spare your lives. 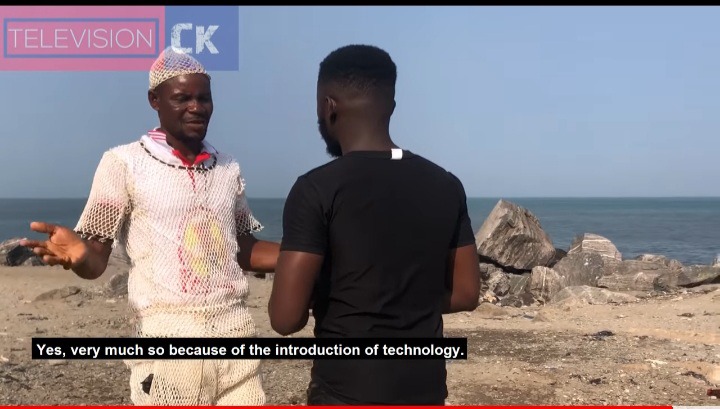 He added that those spiritual beings some times appeared inform of woman, sometimes goat or sheep. They do enter the boat and stare right at them, when that happens it means something isn't right so you need to beg for mercy. The fisherman narrated that, he have never seen a dark skinned spiritual being at the sea before but they are always like white skinned ladies. Sometimes fishermen go to fishing and never return neither their boat nor men. If any crew member has a grudge with anyone, they have to get off on the board in order to avoid any curses.

He said a woman cannot join the fishing because it is against their beliefs and even if she is part, she will be inform to quit. First of all, it is not part of their training. There are at times where they have to perform some rituals to pacify the sea gods. Women are not allowed to see this because they are not suppose to be part during rituals. They also ask for the return of souls of people who lost their lives in the sea so that their families can bid their final farewell. This is because sometimes when people died in the sea and their bodies are never found.

Anytime someone dies in the sea for three whole days, the water will never calm until the body is washed ashore. It is not ordinary because human beings are not suppose to die in such manner. 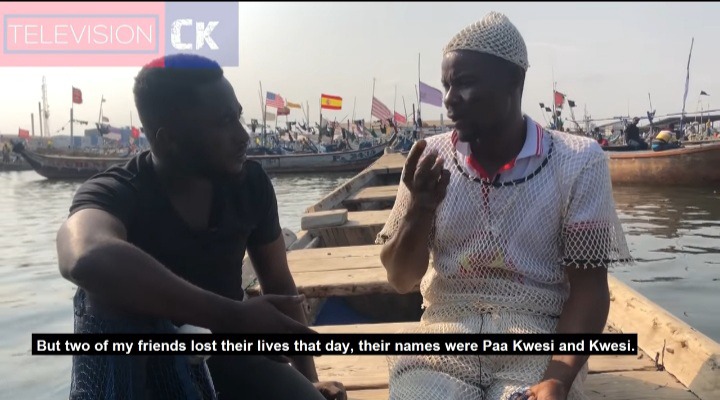 He added that, they do go to spiritualist to tell them the quality of fishes they want and he gives them potions to spread all over their boats, indeed this way will make you catch a lot of fishes. People with spiritual backing do catch more fishes than ordinary person.