Captain Smart Has Been Arrested

By Wilsonclay (self media writer) | 1 month ago 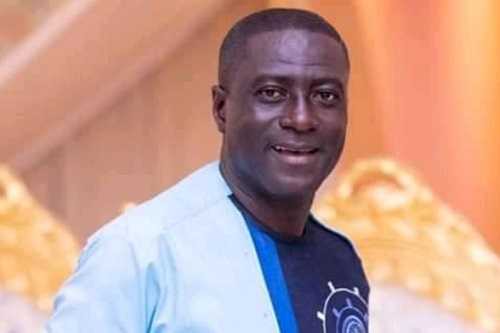 Blessed Godsbrain Smart, also known as “Captain Smart”, the host of Onua TV/FM morning show in Accra has been arrested by the Nima Divisional Police Command.

In statement issued by the Police on Thursday claimed he was arrested following some uncouthly pronouncements that hinge on peace and security.

“He has been cautioned on the offence of offensive conduct conducive to breaches of the peace as provided under section 207 of the Criminal Act,1960 (Act 29),” the statement added.

The Police said Captain Smart is currently in Police custody helping the investigations.

A letter to Onua FM which copied to the Ghana Journalists Association and other media stakeholders, the NMC read “we are particularly concerned about a recent broadcast in which “Captain Smart” calls for insurrection against the state of Ghana and its institutions.

This, by all standards, crosses the line of robust and critical broadcasting and transforms your radio station into a megaphone of war.

While that particular broadcast, without more, constitutes adequate grounds for regulatory action, we still retain the belief that given the chance, management could take steps to bring your content unto a level of professional acceptability. We are fortified in this belief by the fact that considerable parts of your other broadcast, including the news, offer that hope,” the NMC stated.

The Commission reminded the management of Onua FM that exercising the required professional caution, “is in your interest.”