A child beggar pulled out a ‘gun’ and stole everything: My story. 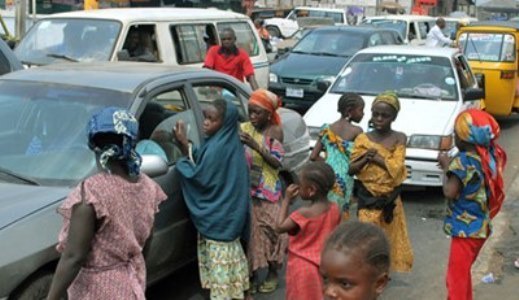 The recent talk about child beggars invading the streets of Accra brought back memories that I would have loved to bury. As I contemplate on the pain that lays buried beneath my smile, the thought of putting it out there struck me. I am not sharing this story to scout pity or to invoke public anger against these vulnerable ones but to warn people to be careful and vigilant when dealing with even the people we see as most vulnerable.

It was a beautiful October evening (5th October to be precise) some few years ago and I had just closed from work. Since that day was the birthday of someone very special to me, I decided to pass by the Accra mall on my way home to get some gits for the celebrant. As usual I got my end of month check earlier that which I had already cashed. As if being directed by some divine spirit of love and protection, I decided to put about 3/4 of the money in my account and hold on to the remaining 1/4 which I did. At the mall, I bought a very beautiful necklace that seem to be made of silver and partly embedded with some shinny gems. I knew she would love it and I could not wait to get home early and surprise her. As I stepped out of the mall, a young girl of about 15 or 16 and a boy of about 13 or 12 walked up to me. I realized instantly that they were beggars from the look of desperation on their faces yet they both managed to melt my heart with the beautiful smiles they forced even through the desperation. I have been there, I have been desperate and I know how it feels to be hungry in the midst of hundreds of food vendors. “I can not walk away from these poor children without doing anything to save them from the obvious enemy; hunger. No! It is not who I am and it is not how I was taught.” I thought to myself. 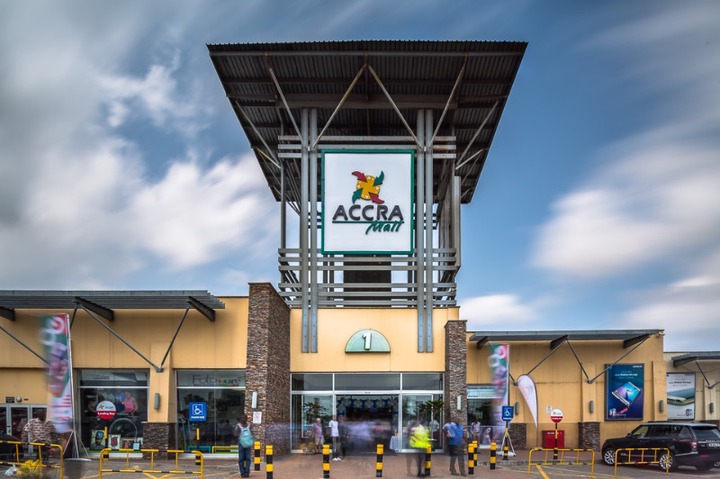 I therefore decided to make sure they eat so I took them to a food vendor close to the mall and bought food for them and I also gave them both 20 cedis each before leaving. Since I was on a budget, the money I had spent on these two cute children was supposed to be used for either a taxi or an Uber from the mall to my house. “Well I don’t have the money now, I must find a cheaper means of transport in order to save money” I thought. I therefore decided to walk to the motorway where I was sure I could get a minibus “tro-tro” that will be going my way. Even though helping these kids put me at a disadvantage, the joy of seeing someone smile because of the little I gave was enough to keep me smiling. As I walk towards the motorway, I could not forget the two cute happy faces that could not stop thanking me.

By now, it was already dark as it was almost 7:00 p.m. I was still smiling when I felt that someone or something was following me. I turned around abruptly and to my utmost surprise, it was the young beggar I had just helped. I quickly asked why he was following me and without a word, he raised his Barcelona branded jersey to reveal a gun buried in his khaki shots. My smile quickly evaporated and I could barely think. He asked me gently to keep walking and as if possessed I humbly obliged. I was literally at the mercy of a teenager who probably does not know anything about the do(s) and don’t(s) of life and there was absolutely no way to fight back. A few meters on the motorway towards Tema and he asked me to stop. He made sure there was a good distance between the both of us and he asked me to reach into my right pocket and bring out everything there. I quickly followed the order of this minor and instead of taking the money I pulled out, he asked me to reach into my backpack and bring out the necklace I had bought earlier. At this point, I was fully convinced that the boy might have followed me around longer than I thought. He knew exactly where my money was and exactly where the necklace was or that I even have it at all. 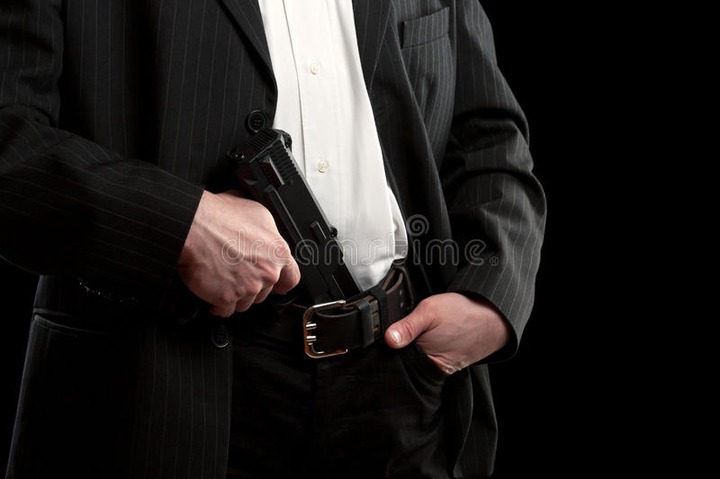 The boy then asked me to drop the money first and place the necklace on top of it and step back. I obliged and he stepped forward, picked my money and the necklace, thanked me and asked me to start waling towards Tema again. I could not think of any other thing to do than to continue walking again but after a few meters, I gathered enough courage to turn around and see what this boy is up to but realized was not following me. I returned to the mall and tried searching for him but all efforts to locate this boy or even his sister proved futile. How I managed to get back home that day is a story for another day. The child beggar pulled a gun and stole everything I had on me. Even though I can not stop being helpful whenever the need arises, I have since that incident been very careful of beggars in general. 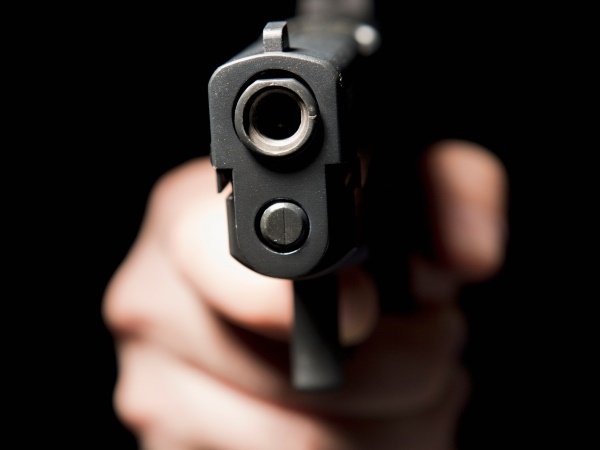 Till today, I still ask myself if that gun was even real, how else it could have ended for me and why he decided to pay me back the way he did.