Paul Nkoa is a 62 years old man who has been in prison since 1992 for committing a crime a claims he has no idea about. He was charged with the murder of a 4 years old child in his hometown in Sefwi Kofikaa in the Western region. After several years in prison, his son who was 7 seven years old when he was jailed has now married the younger sister of the child who died for which he is in prison. 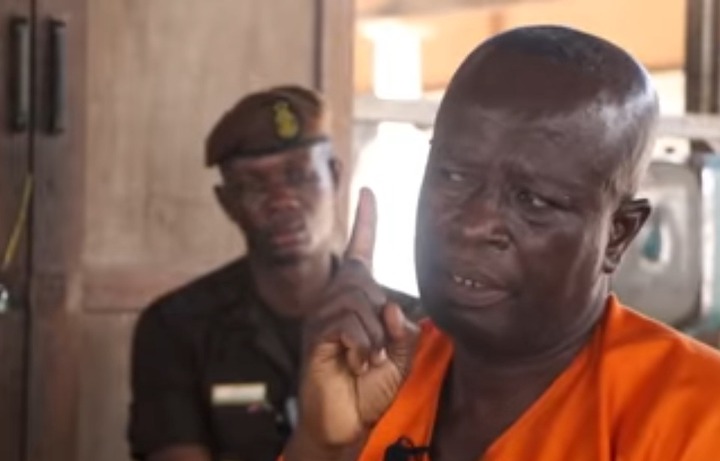 Mr Nkoa narrating his story said that his father was the Kontihene of their village. Due to chieftaincy issues, the chief had been dethroned and his father was taking over. One day a woman came to report to his father that her 4 years old child had gone missing. They searched for the child that evening but could not find him. It was then announced that no one was supposed to go to their farms the following day to search for the child.

Two men Yaw Kesse and Kwame Poku disobeyed and went to their farm. They were arrested by the village volunteers and suspected of the missing child. They were taken to the Police station in Sefwi Boodi along with the uncle of the deceased child, Yaw Nkrumah whom the child was living with. The next day Paul Nkoa asked permission to attend to work on his farm and he was accompanied by some of the volunteers.

While on his farm the Police came for him together with his father and brother-in-law. This was after the child was found dead close to one of his father's plots. The two persons who were earlier taken to the Police station had also told the Police that they saw the child walking with Paul Nkoa and his inlaw the day the child got missing. 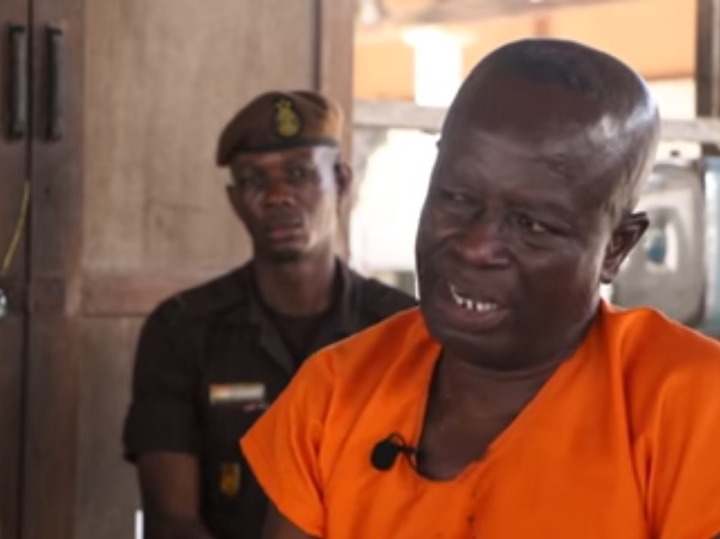 The two were then released. Paul, his father, brother-in-law and the child's uncle were remanded to Sekondi Prison and after three years, were given a death sentence based on the statements of Yaw Kesse and Kwame Poku. While in prison he heard that his son had gone to marry from the family who had caused him so much pain. His son came to visit him and he queried him on his decision.

Paul Nkoa said his son replied that if the family believes that he killed their child, they would not have given their daughter to him to marry. His son confirmed that everyone in the town believes that he is in prison for a crime he knows nothing about and justice was not served. Paul added that he believes that with an appeal and the needed support he can be out of prison.