The Sekondi divisional police in Western Region have arrested suspects who are to believed to have murdered two Switzerland couples in the Western Region. 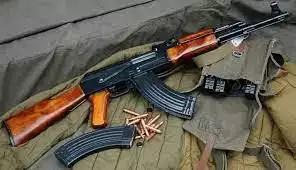 The police also confirmed the arrest of another robber who is also suspected to have involved himself in a robbery and killing incident in Takoradi taking the life of a sixty one year old man.

DSP Olivia Adiku, the Western Regional Public Relations Officer of the Police service according to her, said they were informed these robber were in a hideout at Elmina in the Central Region the police criminal investigations department swooped them out unaware. 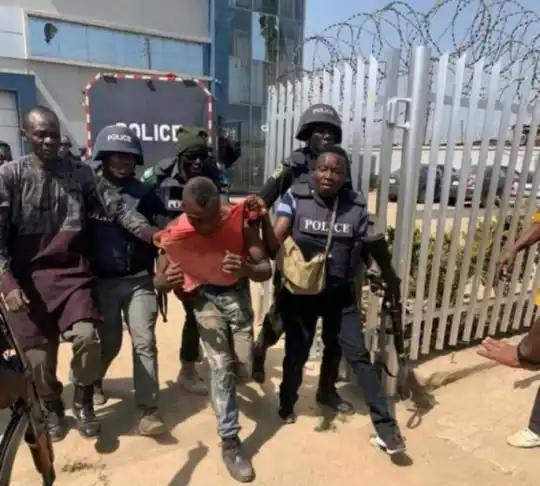 The police therefore found a live tortoise in the hideout of the armed robbers.

The robbers however exchange gunshots with the police which led to the death of one robber identified as Shankeke.

Due to massive preparations made by the Ghana Police service in the Western Region- Tarkoradi they were able to take out these robbers.

Other items that were found at the hideout by the police include an AK 47 ammunition and a talisman. According to the police, they acted on intelligence.

The police later conducted a search in the hideout of these suspects and retrieved an AK 47 rifle, a live tortoise and a talisman.

A statement released by the command reveals that " the Police later located the hideout of the suspect and a search was conducted.

The Police service is currently investigating and interrogating the suspect who are in their grip.

It is believed that other suspects have taken to their heels of which the police have promised to investigate and arrest all the suspects who managed to escape.