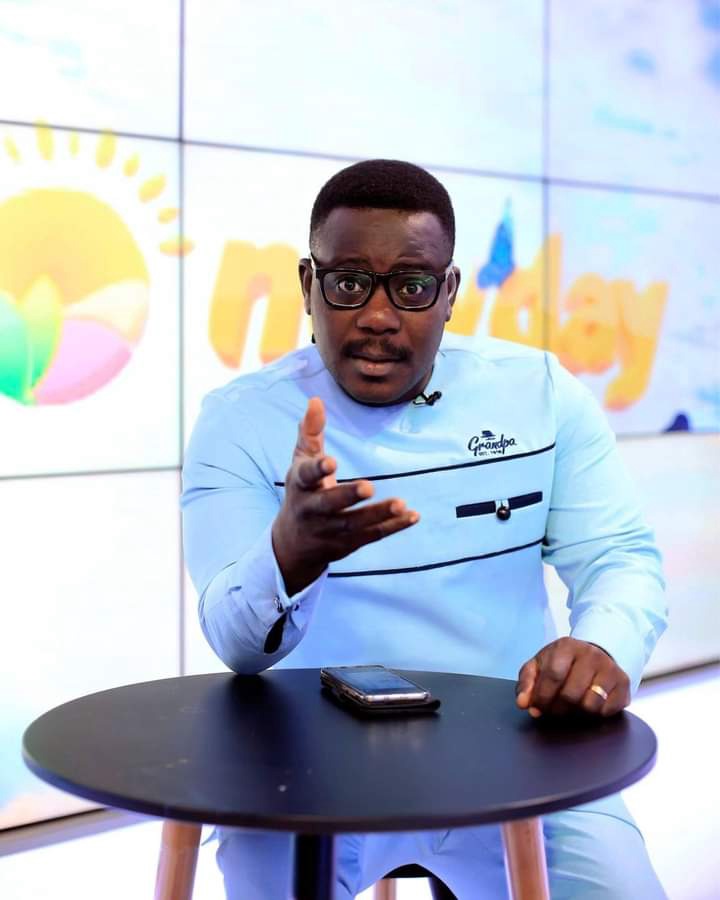 The news trending this morning is that commercial driver unions are refusing to work in Accra which is part of their way of staging demonstrations against government on fuel price. TV 3 News reporter, Stephen Owusu who Johnnie Hughes described as editor reported that the situation on the ground is not good and government must listen to the drivers and reduce fuel price as demanded by driver unions across the country.

The TV 3 News reporter reported to morning show host, Johnnie Hughes that he woke up at down to get to work early but he couldn't get a vehicle to board until someone gave him a lift. He said on his way coming there were a lot of commuters stranded on the road from Accra-Circle and to where he landed. According to him, trotro drivers are not ready to work because they want government to see how relevant they are in the country and must listen to them whenever they call on them and expressed their grievances to them.

According to report by TV 3 Ghana, commuters in Medina are also experiencing the same problem.

Stephen Owusu who reported what is happening on the ground to Johnnie Hughes told government to listen to drivers associations and reduce fuel price for them because the number of people who are stranded at various lorry stations revealed that without these vehicles and drivers, majority of Ghanaians cannot go to work on time as he himself failed to reach office on time today.