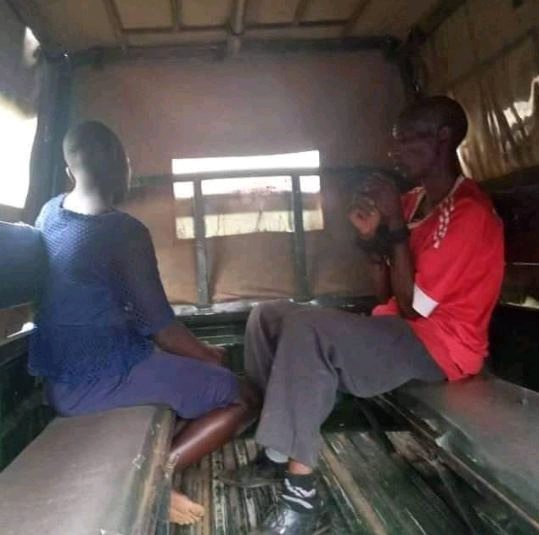 On Tuesday, a controversy occurred in Nyamira District when an old-age father was caught having an affair with his little daughter. The old man was caught in the process alongside his daughter in Mosobeti neighbourhood, West Mugirango, Nyamira District.

It's unclear if both of them had been captured in the action in the woods or in their own apartment. However, it is unclear yet if the girl is a juvenile or otherwise, despite the fact that she appears to be one in the picture released. 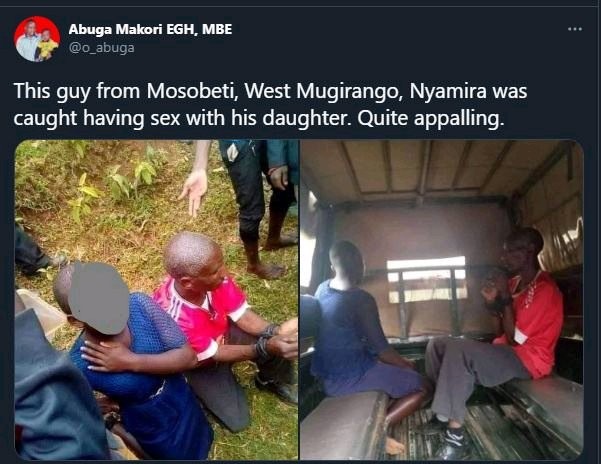 Abuga Makori, a well-known reporter, rushed to media platforms to publish pictures of the two. So when policemen protected them from furious community members who tried to teach them a lesson, they were pictured by a popular journalist. 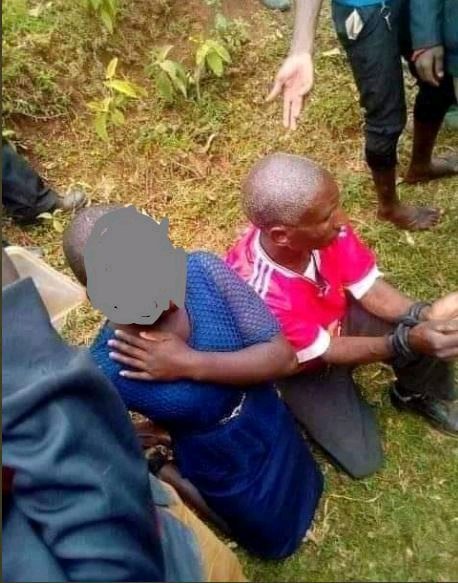 It's not the first time the district has seen something like this. A father was sentenced to seventy-year in prison just some few days ago for impregnating his 2 daughters, both of whom were juveniles and school children.