By TamaleOnline (self meida writer) | 25 days 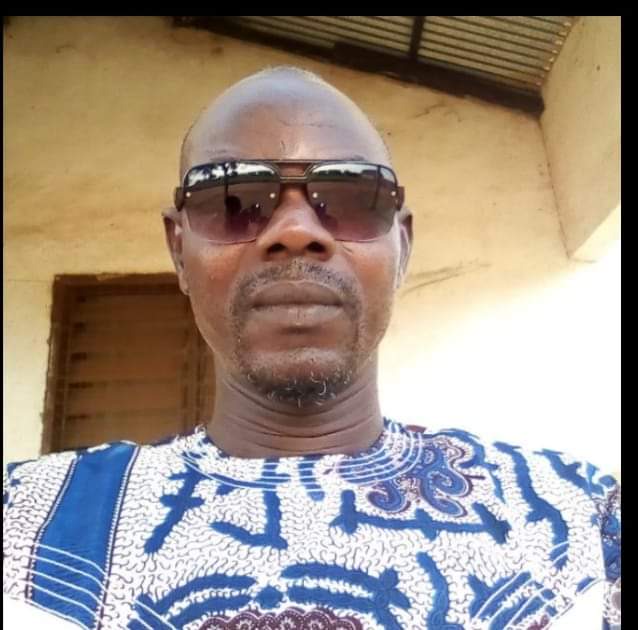 A suspected land fraudster has been busted in Sagnarigu in the Northern region who presents himself to innocent and unsuspected land buyers as an assistant to "Nyab Sagnarinaa" and sell to them wherever he finds free and open land.

The land fraudster, called Naazo is known to have been associated with the past Sagnarigu Yaawuni Gbanglana whose authority ended over a decade now since the funeral of the former Sagnarigu Andani was performed and a new chief (Sagnarigu Naa) took over.

But Naazo still goes around selling inexistent plots of land to people in the catchment area of the Sagnarinaa. He recently sold a land at Kpene to one person for Ghc5000, the buyer sent surveyors to check the plot only to be told the land is a major road. All attempts to retrieve the money back failed. His motor was seized by the victim and sold to defray the amount.

Another set of clients bought a land behind the Sagnarigu district assembly at Sagnarigu Kukuo. The buyers came around to erect there pillars but was stopped by agents of Nyab Sagnarinaa. And according to them, they had no idea about the selling of the land. All attempts to retrieve the money failed until the buyers reported him to the Nyab Sagnarigu Wulana. The chief have tried many time to retrieve the victims money by Naazo could not be found in Tamale.

The case was then reported to the police with which police intelligence was able to track him down.

Buyers of land are advised to verify all documents on land before paying any money and when in doubt, the chiefs are there to verify from them