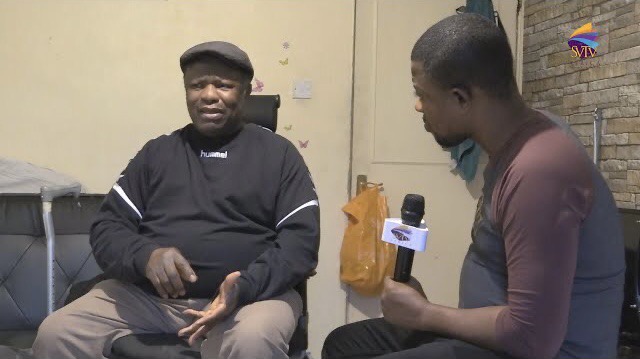 London based Ghanaian author, John Koomson has disclosed that a Ghanaian woman got him deported because he believes she felt jealous.

Speaking on SVTV Africa with DJ Nyaami, John indicated that he was no proper documents then but he worked as a minicab driver and excelled at it. As a result, his friend’s wife reported him to the immigration office calling him a terrorist.

“I was driving a minicab by then. I was almost killed at the police station because the person who reported me said I was a terrorist and a spy. That's what the immigration officer who interviewed me said. I had no papers and I used a friend’s driving license too,” he said.

According to him, he had no direct relationship with the woman. However, “I think she was jealous because her husband was also a driver and maybe she wasn't making as much.”

John added that he was deported soon after and was denied entry into the UK for about ten years. While in Ghana, his wife was in London working.

“Because of the report, I was denied visa all the time and had to travel to another country first. So my wife and I were apart for ten years,” John revealed.