By kumazaonline (self media writer) | 19 days ago 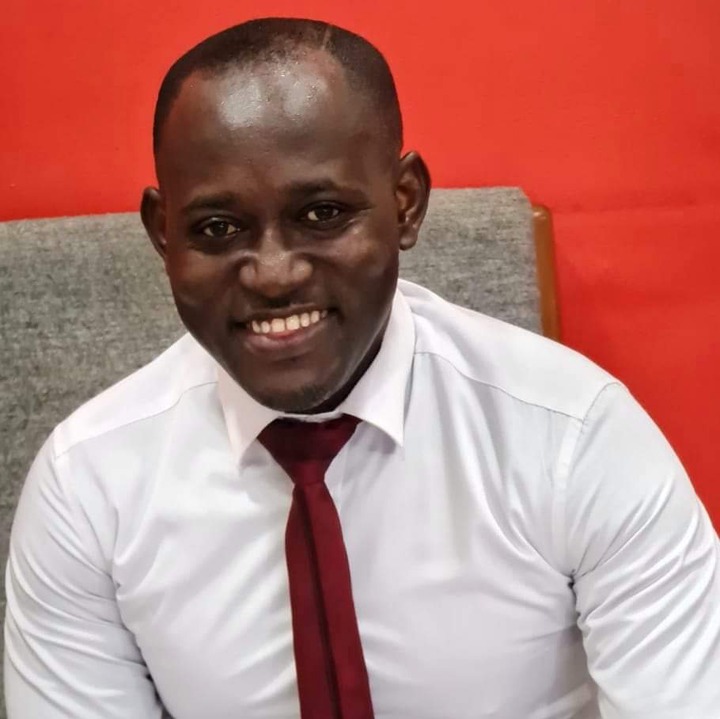 Born Ernest Adu Kumi born in Kwadaso, A suburb of Kumasi in The Ashanti Region Of Ghana to Mr Emmanuel George Kumi (a native of Anomabo in the Central Region and Abriw in The Eastern Region) and Mrs Comfort Achiaah (A native of Agona Bipoah in the Ashanti Region.

He is a professional artist, Started his painting career at age of 8 as the chief apprentice of Sam Otu Art Services with The Late Sam Otu (Ghana Boy of Concert Party Fame) as the master.

He is Graduate of College of Arts and Industry (ARTICO) with Countryman Songo and Osei Wayo of Kumawood movie fame as course mates.

Featured in Stage productions like The Marriage of Anasewaa, Edufa, Ananse In The Land of Idiots, The Tears Of Lucifer, Preset Radio, Alutta Continua, The God's Are Not To Blame, The Trial of Brother Jero, In The Chest Of A Woman with Dr Daniel Appiagyei as director.

Was a member of Kyeremateng Play House Traditional Dance Group and later employed by Ghana Dance Company then directed by Professor Nii Yartey.

Kwaku Adu Kumi is also a musician, he collaborated with a group to produce a single track titled SAY NO TO WAR in the year 2003.

In 2003, Obidombie joined Kesewaa Radio in Kumasi as Reporter, later as a News Caster and then as a morning show host.

Produced Nsempii on Hot 93.9 FM which was hosted by Nyansaboakwa before joining Multimedia Group Ltd.

He is now Sub-Editor for Adom News and is host of multiple programs on Multimedia Group Ltd platforms.

He is married to Abigail Mawuli Ocansey.

Content created and supplied by: kumazaonline (via Opera News )