By popkelly (self media writer) | 1 month ago 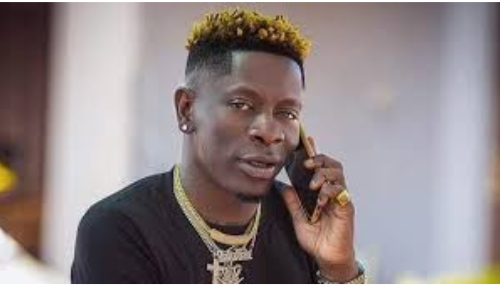 According to the Ghana Police Service, the Ghanaian dancehall artist Charles Nii Armah Mensah Junoir, also known as Shata Wale, and three others who were arrested have not been granted bail.

DSP Alexander Obeng, speaking on Joynews, the Acting Public Affairs Director, stated on " The Pulse " that Shata Wale is still in their custody with two colleagues of his assisting investigation.

DSP Alexander Obeng stated, " We indicated that we have Shata Wale and two other people in our possession." He also stated that " The pastor was also taken into custody earlier.

There are four of them undergoing police investigation. Finally, at the end of the day "

However, he believes that based on the information gathered by the police service, Shata Wale and the other four are on the verge of being charged with false news publication, deception of public officers , and causing fear and panic among other things. 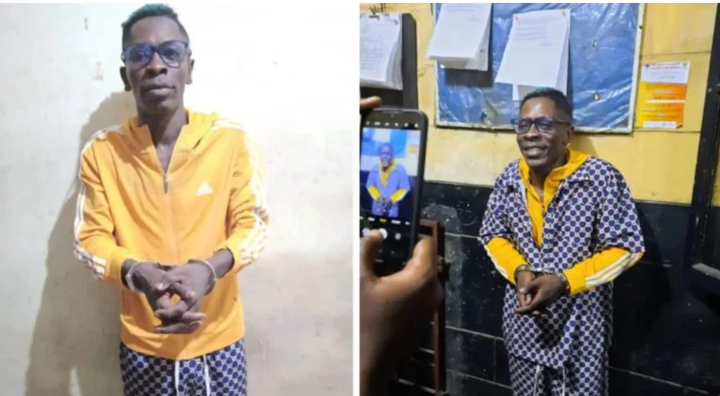 It has been confirmed by the Acting Public Affairs Director, that they currently have four people in their custody. This latest development goes against earlier reports that Shata Wale has been granted bail.